According to the company, MeyGen has exported over 7GWh of renewable energy to the grid in 2019, equivalent to the average annual electricity consumption of over 2,200 typical UK homes.

Furthermore, MeyGen has been registered for the UK’s 2019 Contract for Difference programme and management is assessing bidding strategies.

Management is also exploring options to establish private wire power purchase agreements (PPAs) with local industrial loads to facilitate the build out of the array, which has a seabed lease for a total installed capacity of up to 398MW.

Tim Cornelius, CEO of Atlantis, said: “The MeyGen team is currently working on several initiatives to increase the installed capacity of the project so we can exploit fully the 398MW seabed lease. Full build out would represent a capacity which is 50% higher than Dounreay, the largest nuclear station in the Highlands of Scotland.” 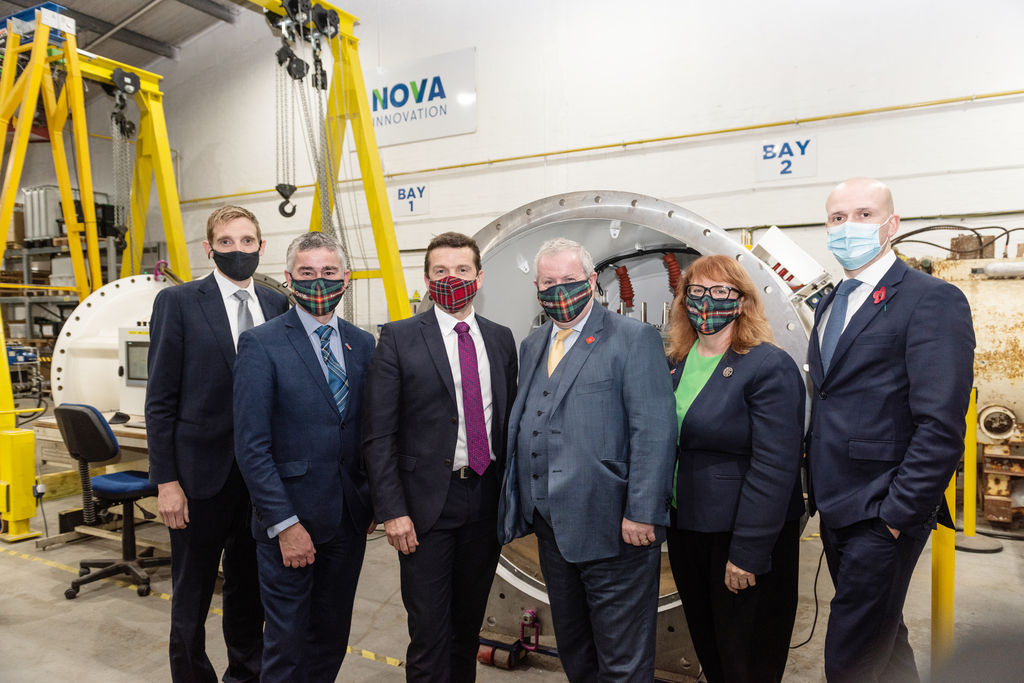