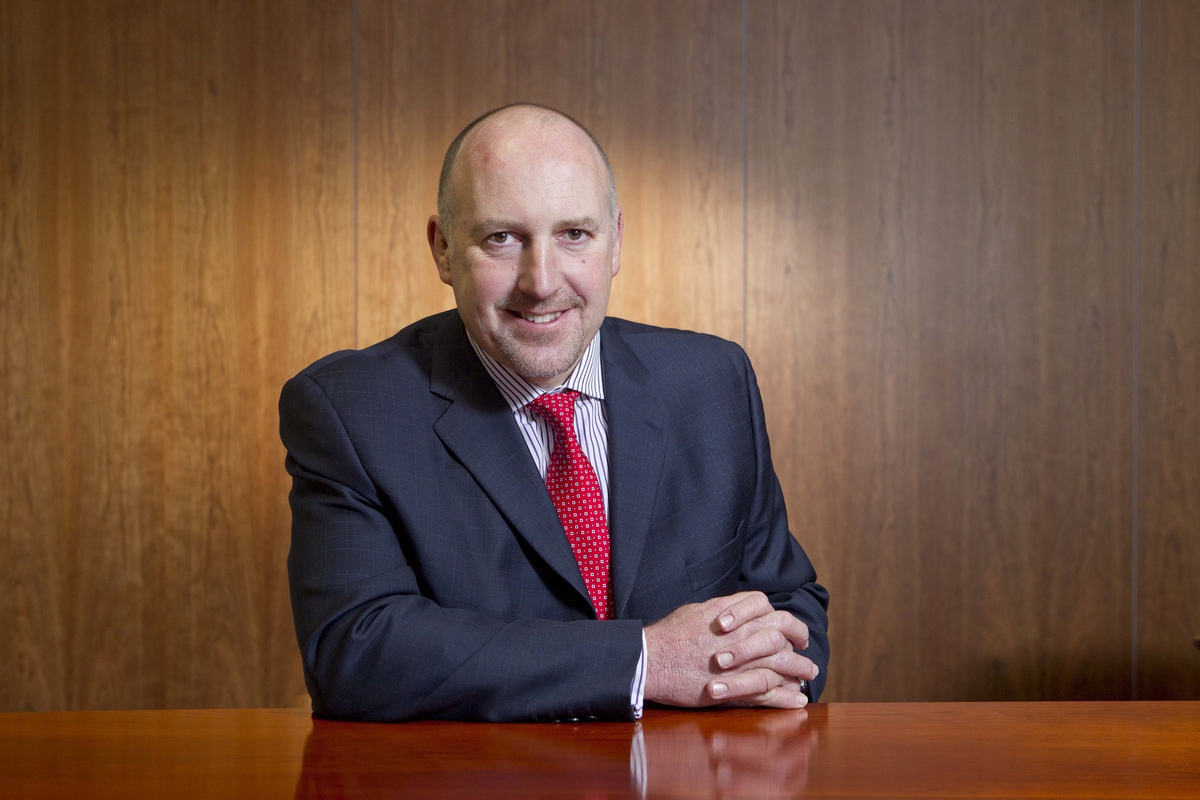 Aberdeen-based energy investment specialists Simmons Energy has been appointed by Oxford Flow to raise strategic capital for its growth objectives across the oil and gas sector.

The funding is to be used to accelerate deployment of its flow control valve technology into multiple energy and industrial markets and it reportedly represents the most significant development in this field in the last 100 years.

Oxford Flow CEO, Neil Poxon, said: “We have produced the world’s first 100 per cent polymer valve body for water applications and an oil and gas valve which eliminates the need for a mechanical actuator or diaphragm, reducing leak paths and other failure modes. Our valves offer significant operational and reliability advantages over traditional oil and gas valves. We believe this capital raise will allow us to bring its many benefits to more customers, faster.”

Designed by Oxford Professor Tom Povey, now the company’s CTO, Oxford Flow’s valves are utilised in water networks worldwide and this latest announcement comes after the technology has been successfully trialed and deployed by a major UK gas distributor. Early traction for oil and gas applications has also been made with an udisclosed international operator describing Oxford Flow’s technology as “game changing” with multiple avenues for deployment within their upstream operations.

Mike Beveridge, managing director at Simmons Energy, added: “We have built a relationship with Oxford Flow over the last 18 months and are excited to be working with the company on this important finance raise. Oxford Flow’s range of proprietary new valve designs can be a game changer for the water and hydrocarbon processing industries and we look forward to helping them secure substantial new capital to support the continued development and commercialization of the products.”

Premium
Danish renewable energy company welcomes new year on the crest of a wave
Posted: 26 days ago
Project Air receives €97 million grant from EU Innovation Fund
Posted: 5 days ago
Premium
Is there a silver bullet for the global energy crisis?
Posted: about 1 month ago