Totally, Singapore is to receive two such subs. Earlier on, Singaporean submariners passed training period in Sweden and learned navigation and maintenance of Archer-type subs.

The contract for two Västergötland class diesel electric submarines decommissioned from Swedish Navy was tied with Singapore in Sept 2005. The contract’s cost was not specified. According to the agreement, Swedish shipbuilding company Kockums is to modernize the subs and conduct the full-scale trials. These submarines will join Singaporean Navy as Archer class by the name of the first sub received.

When all required works were finished, Archer was launched in June 2009. The second – Swordsman – left the dock in Oct 2010. While revamping of those subs for Singaporean Navy, Sweden used same technology as for similar submarines modernized for Swedish Navy – Södermanland and Östergötland. In particular, Archer class subs are powered with air-independent propulsion plants.

Having displacement of 1,500 tons, Archer class subs are capable to sail at up to 15 knots. These submarines are armed with six 533-mm and three 400-mm torpedo tubes. 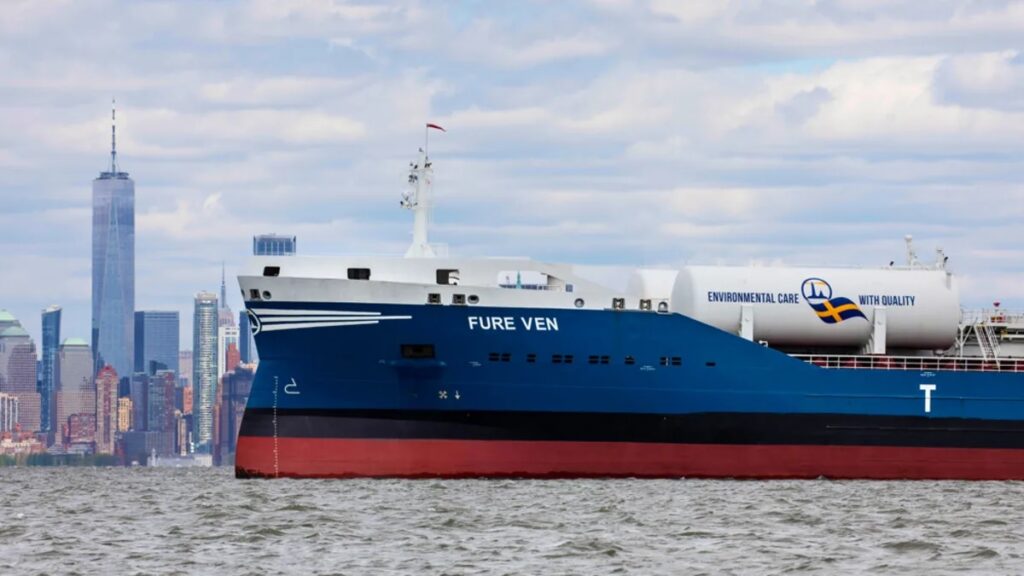