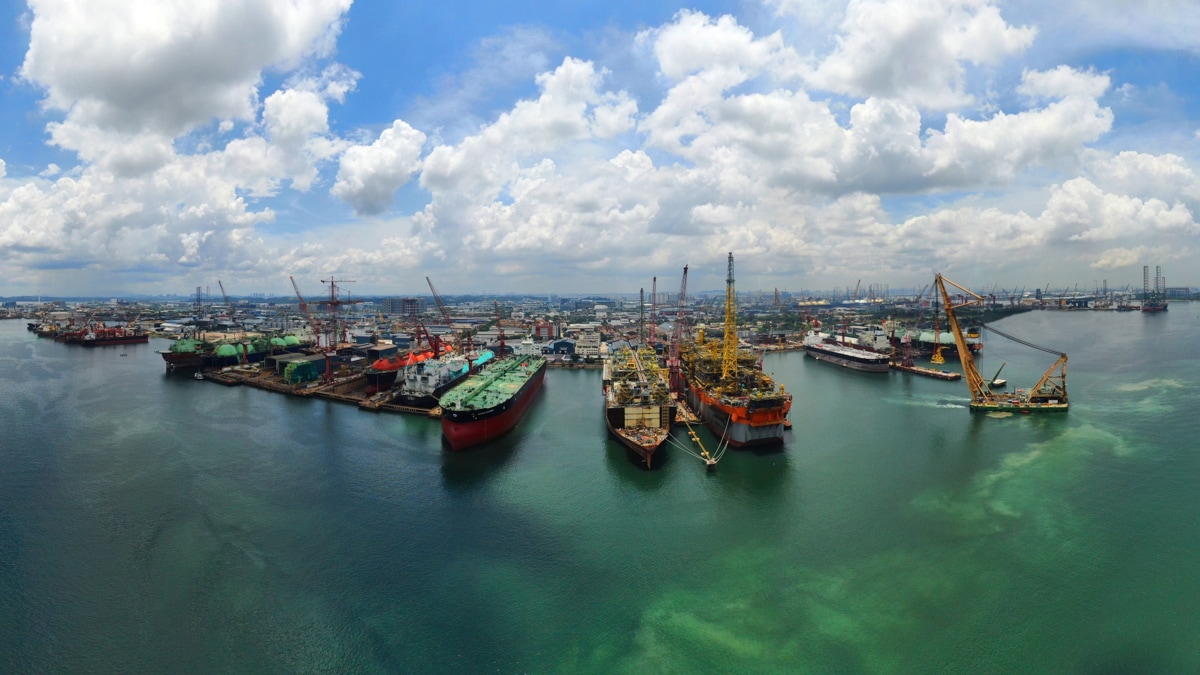 The two signed non-binding agreements related to the proposed combination, in response to dramatic changes in the sectors, back in June 2021. Keppel also entered into agreements a with subsidiary of Temasek to sell Keppel O&M’s legacy completed and uncompleted rigs. Temasek Holdings is the largest shareholder of both Keppel and Sembcorp Marine.

In late March 2022, the two said that more time and deliberation were needed to reach the final agreement to which both companies are committed, adding that they were working towards a definitive agreement by 30 April 2022.

In an update on Wednesday, Keppel and Sembcorp Marine announced their entry into definitive agreements for the proposed combination, which is set to create a “premier global player” focusing on offshore renewables, new energy, and cleaner solutions in the offshore & marine sector.

The new company will contribute to energy production and resiliency by continuing to serve the demand for floating production systems, such as floating production storage and offloading (FPSO) units, and other offshore oil & gas solutions, which is estimated to amount to a S$290 billion opportunity in terms of market size, through focusing on innovating and applying new technologies to reduce the carbon footprint of such structures.

The two believe that the combined entity will be well-positioned to capture opportunities arising from decarbonisation in the oil & gas sector and from the global energy transition towards renewables, particularly in the areas of offshore wind, and new energy sources such as hydrogen and ammonia.

The proposed combination involves the establishment of a new holding company, which will combine the businesses of Keppel O&M and Sembcorp Marine via separate schemes of arrangement.

The combined entity will be combined with the restructured Keppel O&M through a separate scheme of arrangement of Keppel O&M. Following this, Keppel O&M and Sembcorp Marine will become wholly-owned subsidiaries of the combined entity. Concurrently, Keppel O&M will sell its legacy rigs and associated receivables to an Asset Co that will be 10%-owned by Keppel and 90%-owned by other investors, and transfer other out-of-scope assets to Keppel.

The combination is based on a 50:50 enterprise value ratio between Keppel O&M and Sembcorp Marine. After taking into account the respective capital structures of the two companies, the S$500 million cash that Keppel O&M will pay to Keppel immediately prior to the closing of the transaction and other adjustments, the agreed equity value exchange ratio will result in Keppel and its shareholders owning 56% of the combined entity and Sembcorp Marine shareholders owning 44% on completion.

The combination will be subject to the approvals of the shareholders of Keppel and Sembcorp Marine at separate extraordinary general meetings (EGMs), which are expected in the fourth quarter of 2022. Ahead of these meetings, the composition of the board of directors and senior management of the combined entity will be disclosed.

The new company will adopt a new name and brand identity to reflect its focus on offshore renewables, and new energy and cleaner solutions in the O&M sector.

Loh Chin Hua, CEO of Keppel and Chairman of Keppel O&M, said, “The signing of a win-win agreement on the proposed combination of Keppel O&M and Sembcorp Marine marks a strategic milestone for the offshore & marine sector. It brings together two leading O&M companies in Singapore to create a stronger player that can realise synergies and compete more effectively amidst the energy transition.”

Nagi Hamiyeh, Head, Portfolio Development Group at Temasek, said, “We are pleased that Keppel and Sembcorp Marine have come to an agreement on the terms of a combination that we think will be transformational for the companies.” 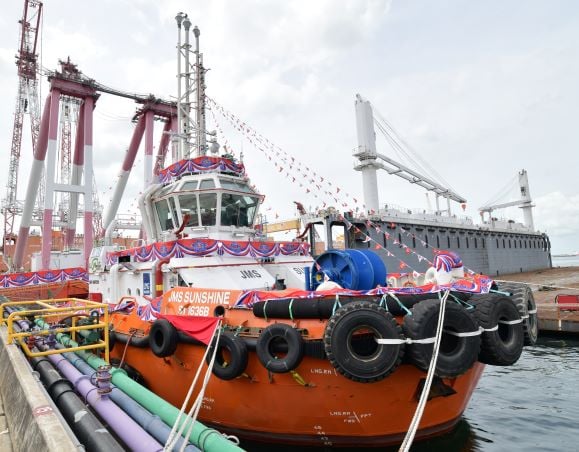