As stated in Sinopacific’s press release, ADNOC firstly launched bids for this new-building project in 2013 and then handed it over to ESNAAD for follow up. Sinopacific says that the contract was signed by both parties in Abu Dhabi, without revealing financial terms. According to the agreement, the delivery of all 9 vessels will take place in 2017.

The design that won the bid is the SPA80A, which is an AHTS with electric propulsion system and a bollard pull of 80mt designed by Shanghai Design Associates (SDA), the Sinopacific OSV design team.

The vessel’s basic design has been tailored to ADNOC’s specific requirements and has been designed according to the standards in similar types of vessels ensuring the delivery of reliable performances under the complex conditions of shallow water, high salinity, high temperatures and high humidity in the Persian Gulf.

Sinopacific notes that the SPA80A is to be constructed on the basis of the original SPA80 design, the company’s own brand design. 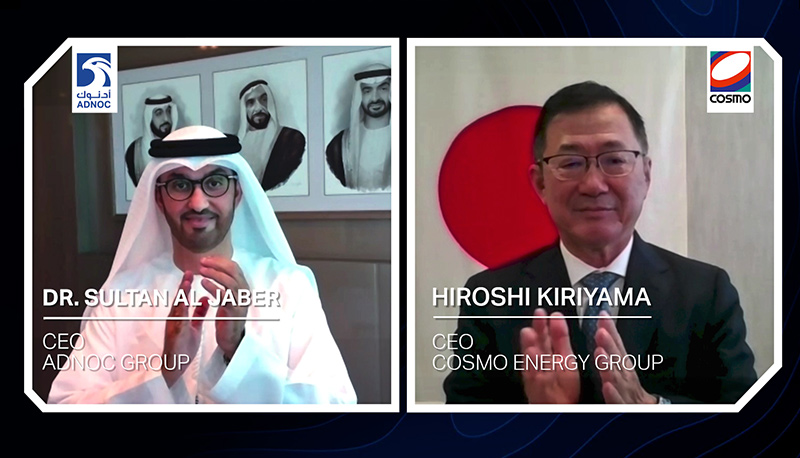