Hong Kong-based shipping company Sinotrans Shipping Limited informed in a regulatory filing on Thursday, October 18, that its privatization plans have been delayed.

The reason behind the delay is the need for more time to define the details of the scheme document and proposal for the privatization by Sinotrans Shipping (Holdings) Limited. The proposal was due on October 18.

The privatization plans emerged in September this year when Sinotrans Shipping Holdings proposed a scheme of arrangement and withdrawal of the company’s listing.

The move is being pursued on the back of a merger between Sinotrans & CSC Holdings and China Merchants Group finalized last year.

Operating through three shipping segments, Sinotrans Shipping currently has a fleet of more than 50 bulkers, containerships and tankers, according to VesselsValue’s data. 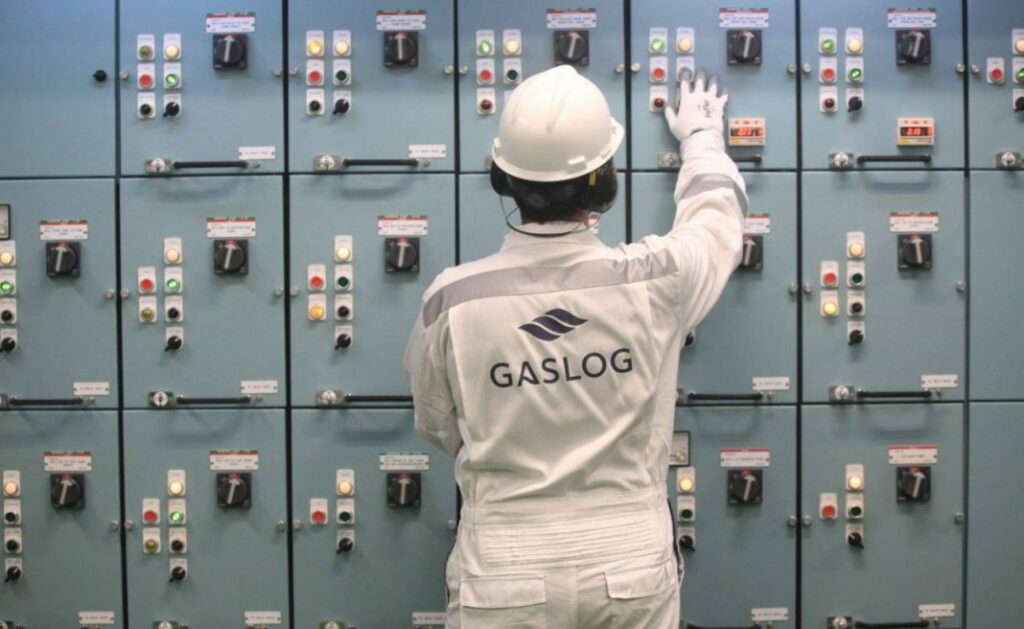