The six companies, gathered in Paris for the World Gas Conference just months ahead of crucial UN talks on climate change in this same city, set out their position in a joint letter from their chief executives to Christiana Figueres, UNFCCC Executive Secretary and Laurent Fabius, the President of the COP21.

In the letter, the Chief Executives of the oil and gas majors said that the companies recognize the importance of the climate challenge and the importance of energy to the mankind. They said they acknowledge the current trend of greenhouse gas emissions is in excess of what the Intergovernmental Panel on Climate Change says is needed to limit global temperature rise to no more than 2 degrees Centigrade, and that they are ready to contribute solutions.

The Chief Executives write in the letter: “Our industry faces a challenge: we need to meet greater energy demand with less CO2. We are ready to meet that challenge and we are prepared to play our part. We firmly believe that carbon pricing will discourage high carbon options and reduce uncertainty that will help stimulate investments in the right low carbon technologies and the right resources at the right pace. We now need governments around the world to provide us with this framework and we believe our presence at the table will be helpful in designing an approach that will be both practical and deliverable.”

In a separate letter to the media, the CEOs stated that “the request to policy-makers as they prepare for the UN talks is not to ask for special treatment for any resource, including natural gas, or any single route to a lower- carbon future. It is rather to ensure that the outcome of these talks leads to widespread carbon pricing in all countries.” 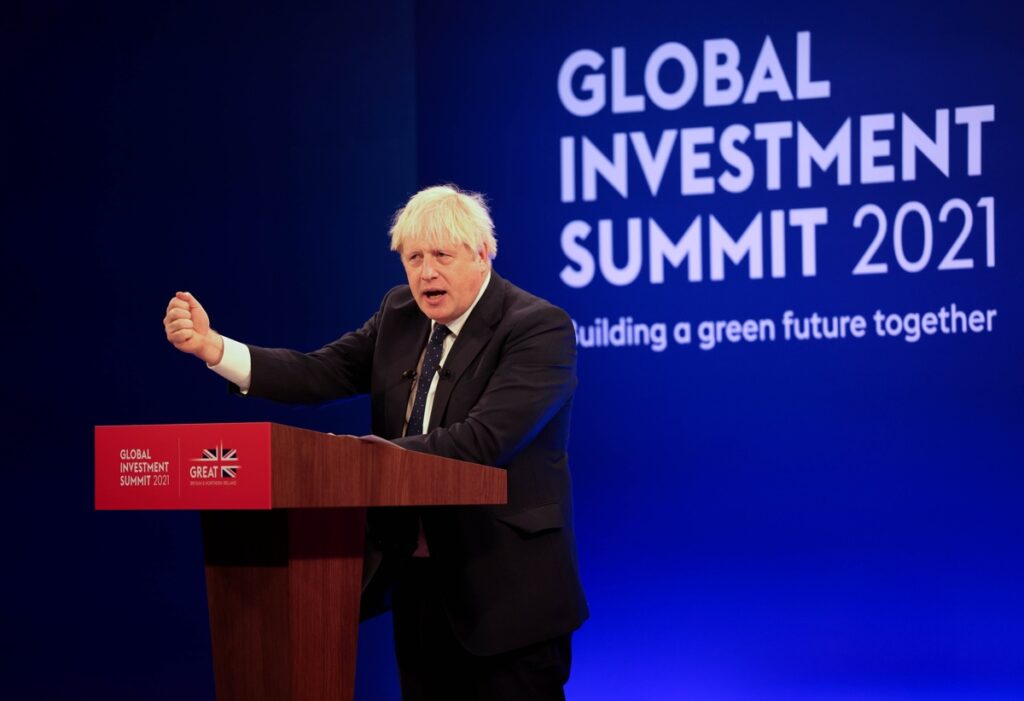