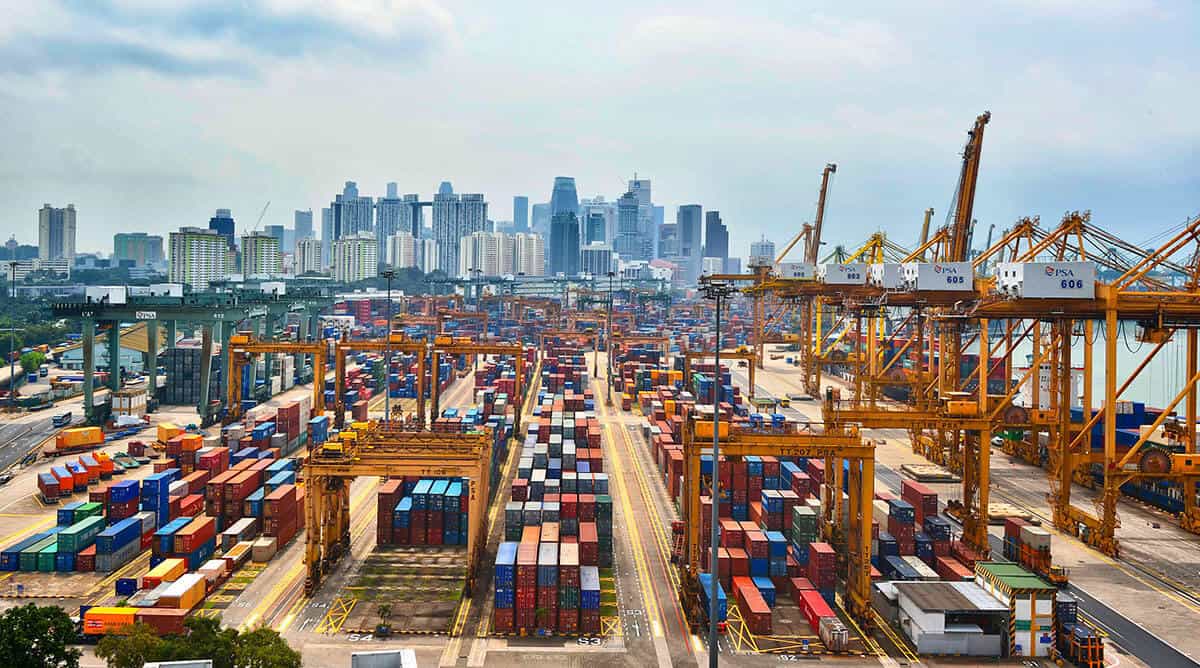 This partnership will explore the feasibility of establishing a green e-methanol pilot plant. It will have a minimum capacity of 50,000 tonnes per annum (tpa), and will be the first of its kind in Southeast Asia.

The plant will specifically convert captured biogenic CO2 into green e-methanol. E-methanol is a low-carbon fuel that could enable a significant reduction in GHG emissions.

Singapore will host the pilot plant, after the successful conclusion of feasibility studies by the end of 2022.

This MoU marks a major step towards transforming captured CO2 and green hydrogen from renewable electricity into green e-methanol. It is also significant for making this low carbon fuel commercially accessible to the maritime industry.

In addition, the Maritime and Port Authority of Singapore (MPA) plans to leverage Singapore’s hub port and research ecosystems to conduct feasibility studies on the set up of a pilot plant and running of bunkering trials on green e-methanol.

Green e-methanol is one of the candidates for alternate fuel to meet IMO2030/2050 goals. This project will, therefore, potentially yield a substantial carbon reduction impact.

Firstly, the collaboration will start with feasibility studies on the technical and economic aspects of the green e-methanol pilot plant. The studies are to be wrapped up by the end of 2022. 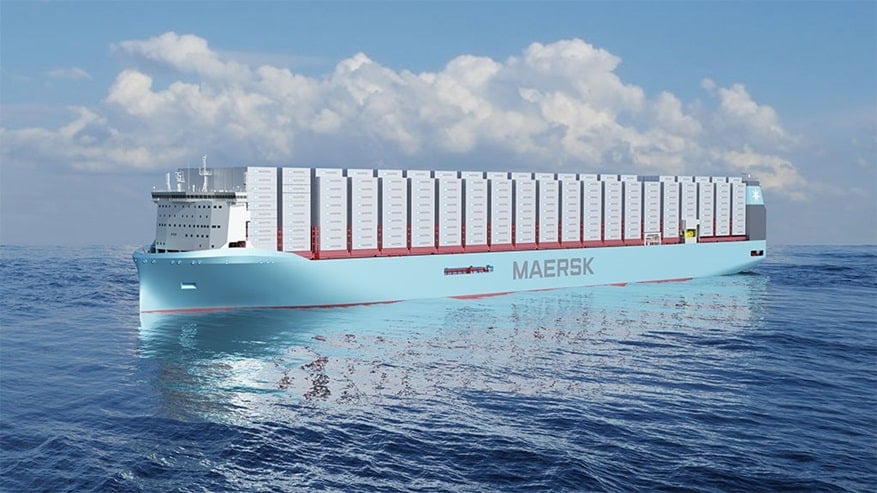 Maersk sets sights on green methanol production in Jordan
Posted: 16 days ago
Premium
Maersk’s Christiansen: It will be the end of decade before we can see some scaling-up of ammonia
Posted: 8 days ago
Maersk inks green methanol deal with Carbon Sink
Posted: 15 days ago