SMRU Marine – collaborating with a team of researchers at the University of St Andrews, led by Prof. John Harwood – has developed Population Consequences of Disturbance (PCOD), an interim framework for assessing the consequences of noise disturbance on marine mammal populations that may result from the underwater noise generated by offshore renewable energy developments.

The Interim PCOD framework project was commissioned and jointly funded by The Crown Estate, Marine Scotland Science, the Joint Nature Conservation Committee, The Department for Energy & Climate Change, Natural Resources Wales, Natural England and Scottish Natural Heritage. Members of each regulatory and statutory nature conservation body, along with developer representatives, participated in a steering committee for the project to ensure that the model met their needs.

The potential risk of injury and/or disturbance to marine mammals during construction of offshore renewable energy developments has been identified as a key consenting risk for projects in UK waters. Possible consequences of exposure to underwater noise from piling include; disturbance that could cause marine mammals to either move away or change behaviour, suffer temporary hearing damage or permanent physical injury. The interim PCOD model assesses what the longer term and larger scale impacts of these consequences are to the exposed group(s) of animals as a whole.

The basic PCOD approach was developed by an international group of experts in the US Office of Naval Research (ONR) Working Group on the Population Consequences of Acoustic Disturbance (PCAD)US National Research Council’s Committee on Characterizing Biologically Significant Marine Mammal Behaviour in its 2005 report. Their work provided the foundation upon which the Interim PCOD framework is built.

The Interim PCOD model was specifically built to assess the impacts of offshore renewable energy development on UK marine mammals. It has been designed to use the kinds of information that are likely to be provided by developers in their Environmental Statements and Habitats Regulations Assessments. The model is freely available and allows the user to predict the population consequences of disturbance and injury on five key priority species of marine mammal found in the UK – bottlenose dolphins, harbour porpoise, minke whale, harbour and grey seals.

This version of the PCOD model is considered an ‘interim’ one, because it was developed to help manage uncertainty within the current knowledge of marine mammals, where there are limited data available on some of the key information needed. For instance, relatively little is known about how changes in behaviour and hearing sensitivity caused by exposure to underwater noise affect the ability of individual marine mammals to survive and to reproduce (their ‘vital rates’). To combat this issue, SMRU Marine received input from over 40 international marine mammal experts who delivered a range of opinions of how disturbance might impact on these vital rates.

Project manager Dr. Cormac Booth, a Principal Scientist at SMRU Marine, said: “It is important to stress that while the Interim PCOD framework is an exciting new tool, there is pressing need to collect more empirical data on the potential consequences of disturbance and hearing damage for marine mammal populations in order to refine and replace these opinion-based values. In its current form, this framework is not the final answer but instead represents the significant first step into a new kind of impact assessment tool available to government, industry and scientists.”

Dr. Ian Davies, Marine Renewable Energy Programme Manager at Marine Scotland Science, who chaired the steering committee for the project said: “This model is a significant step forward in our ability to assess risks to marine mammals. However, it is very much an interim measure; it is expected that it will be further refined and built upon over time as more evidence becomes available. The interim PCOD model is a novel tool that will allow further insight into the potential impacts of disturbance on marine mammal populations. For now, it’s important that developers considering using the Interim PCOD approach seek advice from the SNCBs and/or regulators at an early stage.”

The Interim PCOD model has potential applications in assessing population level impacts of when marine mammals are disturbed by other marine development activities. These could span marine civil engineering, harbour authorities, and other marine renewables. With additional development of the model there is also the potential for it to be able to be applied in relation to defence contractors and the oil and gas industry. 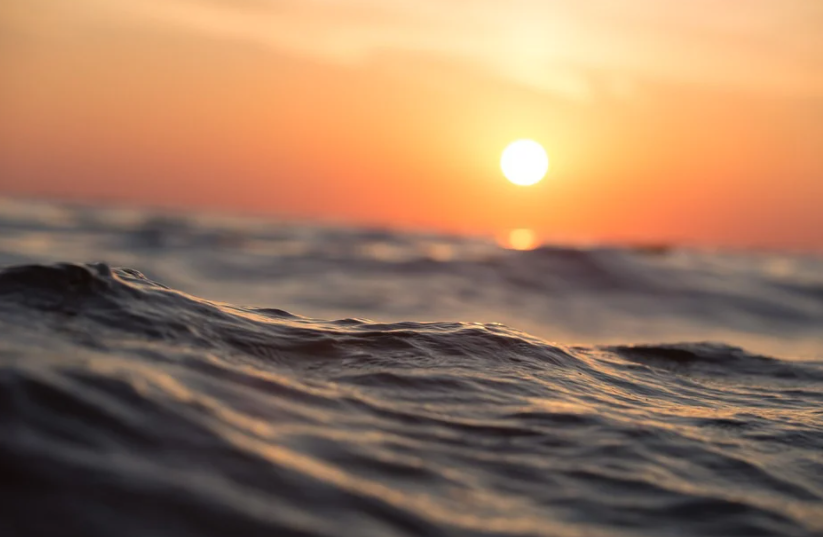