The social democratic political party committed to Scottish independence (SNP) welcomed comments from defence giant BAE Systems’ Chief Ian King that the firm has “no contingency plans” to take work away from Govan and Scotstoun in the event of a Yes vote this September.

King also called on the Ministry of Defence to “deal with” the reality of an independent Scotland.

“BAE is an important employer in Scotland. Despite Westminster’s claims to the contrary, it is now clear that the Clyde will be the only option for building Type 26 frigates after independence.

“Meanwhile, instead of standing up for Scottish jobs, Alistair Carmichael is more interested in moving ship yard work elsewhere, describing Portsmouth as a “well placed” contender. Perhaps he would be better suited to the role of Secretary of State for Portsmouth, as he is certainly failing to make the case for Scotland.”

BAE Systems announced in November that it would shut down its ship building operation in Portsmouth Naval Base in the second half of 2014, slashing over 900 jobs and move its business to Glasgow. Govan and Scotstoun in Glasgow have been feared of being included in the job cuts. 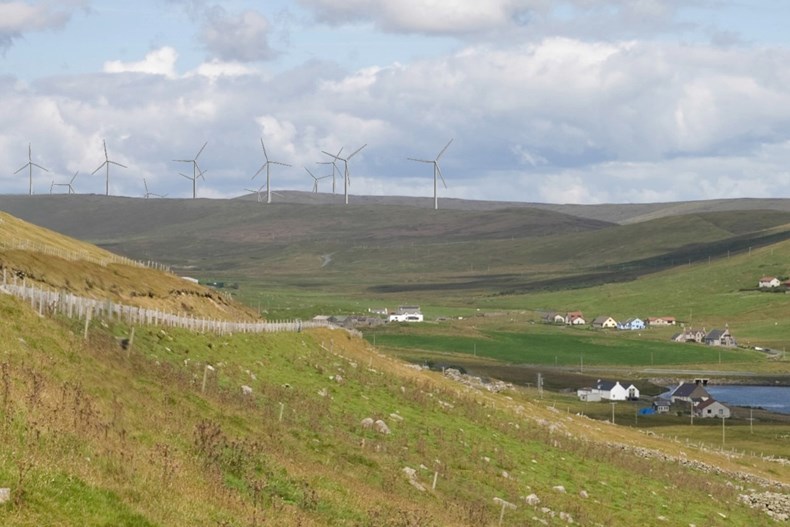