Environmental organization One Earth – One Ocean (oeoo), with the support of building materials group Holcim Ltd., has launched the Circular Explorer, a purely solar-powered catamaran built to collect trash from the water.

The launching ceremony took place in Hamburg, Germany, on 21 July 2021.

The innovative ship has been developed by oeoo and financed by Holcim.

“The Circular Explorer is our newest and most modern weapon in the fight against plastic waste. We are very grateful to CEO Jan Jenisch and his company Holcim for their support and look forward to working together to combat marine litter,” Günther Bonin, Founder of oeoo, commented.

Specifically, the newbuild represents an evolved version of the garbage collection ship Manatee, which is already in use and can extract 4,000 kg of plastic waste out of the sea per day.

Following the christening, the Circular Explorer will stay in the Baltic Sea until October to retrieve ghost nets off Fehmarn, according to oeoo.

In the coming year, it will be transported to the Bay of Manilla in the Philippines in order to fight plastic pollution there.

One Earth – One Ocean

The non-profit environmental organization One Earth – One Ocean with headquarters in Munich-Garching and offices in Hamburg, Kiel, Hong Kong, Battambang / Cambodia and Rio / Brazil has been pursuing the goal of making seas free from plastic waste and pollution caused by oil and chemicals.

The multi-level concept of maritime garbage removal provides for the plastic to be collected from waters around the world with a fleet of special garbage collection ships and then recycled or converted back into oil.

Projects to remove plastic waste from water are currently underway in Cambodia, Brazil, Indonesia, the Philippines and Egypt. Specially designed rubbish collection ships called SeeHamster and SeeKuh are used for this purpose.

From 2024, a converted multi-purpose freighter called SeeElefant is to be used to tackle the sea pollution problem. It will be capable of not only collecting the garbage but also converting 99% of the waste into energy as well as loading and processing several thousand tons in the process. 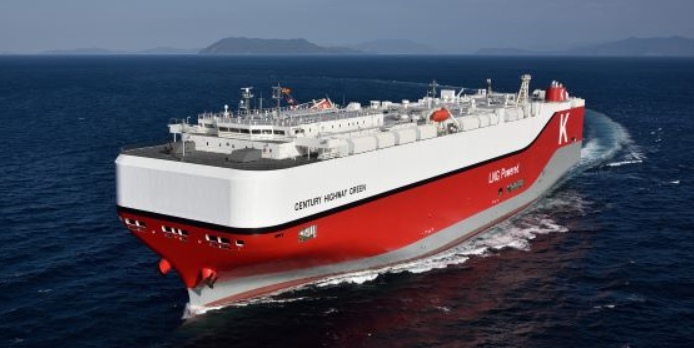