Sikorsky Aircraft Corp. and SonAir Servico Aereo, S.A. (SonAir)  announced the signing of a contract for six S-76C++™ helicopters in a ceremony held at Heli-Expo. Sikorsky is a subsidiary of United Technologies Corp.

In addition, SonAir earlier contracted for three new S-76C++ helicopters for search and rescue (SAR) operations in Angola. Those aircraft are expected to arrive in Angola this year. Once all aircraft are flying, SonAir’s total Sikorsky fleet will number 18 aircraft. The S-76C++ helicopter is the current production model in the S-76® aircraft line. In addition to serving the offshore oil and SAR markets, the helicopter’s multi-mission capabilities include VIP transport including head of state, emergency medical transport, and civil defense.

“Sikorsky is pleased to celebrate its successful business relationship with SonAir Servico Aereo, which has been flying Sikorsky helicopters in their important offshore oil operations in Angola. As the offshore oil industry continues to highlight the value of helicopters to that mission, these aircraft will be the latest tools for the job,” said Carey Bond, president of Sikorsky Global Helicopters.

“As we have continued to grow our relationship with SonAir, we are also pleased that they have chosen the S-76C++ helicopter to be the first SAR aircraft for SonAir in Angola. Sikorsky is proud to be a part of this new effort, as it extends the legacy of Sikorsky helicopters doing the critical work they were built to do,” Bond added.

“Medium-range helicopters are becoming an important part of our new fleet management strategy, and the S-76C++ helicopter fits our plans well,” said Joao Andrade, Chief Executive Officer of Sonair, a subsidiary of Sonangol (National Oil Company) for air transportation, supporting the oil industry in Angola. “We also are considering the new S-76D model in the near future. These plans and today’s purchase show our confidence in the Sikorsky product line.”

Sikorsky Aircraft Corp., based in Stratford, Conn., is a world leader in helicopter design, manufacture, and service. United Technologies Corp., based in Hartford, Conn., provides a broad range of high-technology products and support services to the aerospace and building systems. 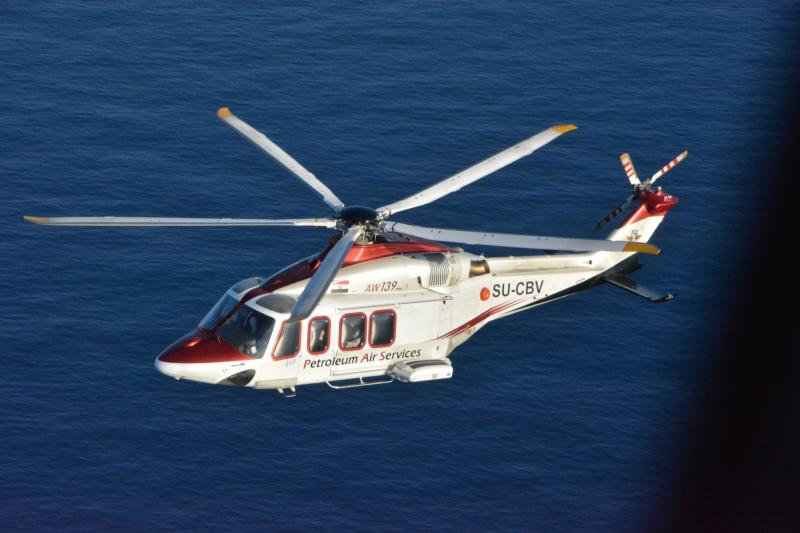