Sonardyne International’s Ranger 2 USBL (Ultra-Short BaseLine) acoustic positioning technology has played a crucial role in a scientific mission to discover a new eco system on the floor of the Atlantic Ocean. The Irish led VENTuRE expedition used the Ranger 2 equipment to track the Remotely Operated Vehicle (ROV) Holland 1 over three kilometres below the sea surface as it searched for and filmed evidence of the newly named Moytirra Vent Field.

The mission to find and study the deep sea vent field on the mid Atlantic Ridge was undertaken from the Irish research vessel, RV Celtic Explorer. The deep rated ROV Holland 1 was required to operate in the challenging conditions created by hydrothermal vents. These vents occur where cracks in the Earth’s crust allow sea water to penetrate downwards into areas of subterranean volcanic activity. The seawater is not only heated to boiling point, but also permeated with dissolved minerals and suspended solids from the molten rock. This heated seawater then gushes back upwards into the ocean giving rise to what looks like miniature erupting volcanoes.

“On the first dive, we found the edge of the vent field within two hours of arriving on the seafloor,” said Dr Andy Wheeler, who led the expedition. “The ROV descended a seemingly bottomless underwater cliff into the abyss. We never reached the bottom, but rising up from below were these chimneys of metal sulphides belching black plumes of mineral-rich superheated water. Often the search for vents takes much longer, and our success is a testament to the excellent equipment on board and the hard work and skill of everyone involved.”

Because of the extreme depth and the importance of monitoring the precise location of the ROV as it navigated the difficult conditions, the research team selected Sonardyne’s Ranger 2 acoustic positioning technology. This system is specifically designed for deep water, long range tracking of underwater vehicles and is widely used throughout the offshore oil, ocean science and marine survey industries.

Sonardyne’s engineers fitted Holland 1 with a high power acoustic transponder that communicates with a transceiver mounted onboard the RV Celtic Explorer. From this, the system is able to calculate the range and bearing of the underwater target with great precision. Ranger 2 incorporates the latest Wideband 2 signal technology which allows the vehicle’s real time position to be accurately monitored despite the noise pollution generated by the hydrothermal vent plumes.

Dr Bramley Murton of the National Oceanography Centre in the UK, who first saw clues for possible vents on an expedition aboard the UK research vessel RRS James Cook in 2008 said: “The sense of awe at what we are seeing does not fade, and now we are working hard to understand what our discovery tells us about how our planet works.” 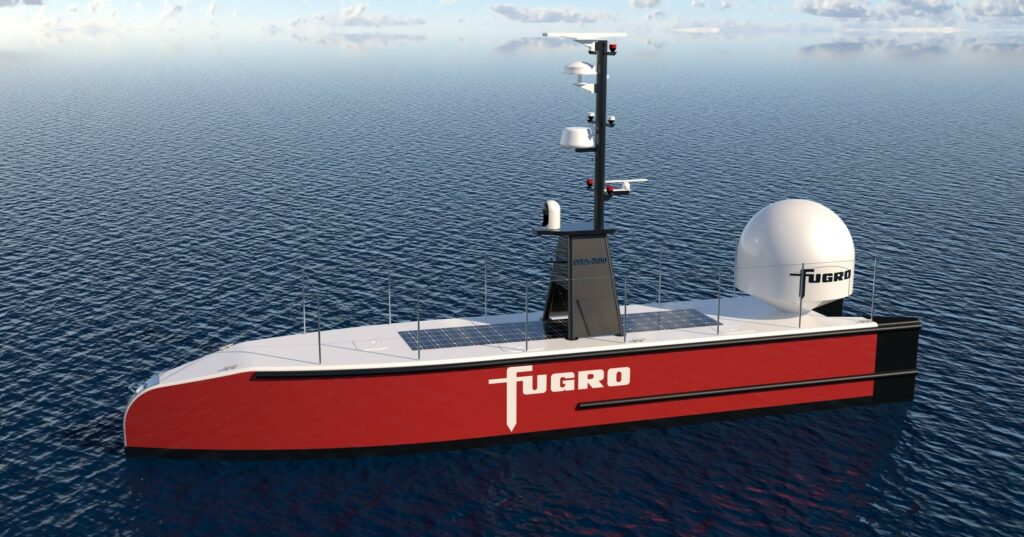