Due to the coronavirus pandemic, South African authorities have placed two seafarers into isolation onboard a bulk carrier with a coincidental name — Corona — in the Port of Cape Town. One of them is showing symptoms of COVID-19.

As informed by the country’s port landlord Transnet National Ports Authority (TNPA), the crew member is the first suspected case of COVID-19 in a South African seaport.

According to TNPA, two vessels were held off port limits after the crew member aboard the Marshall Islands-flagged Corona began to exhibit symptoms of COVID-19. It was later established that he had been on a flight from Istanbul with a fellow crew member and six passengers who embarked a cruise vessel at the port. The cruise liner, AIDAmira has since been allowed to dock while test results are awaited and the remaining passengers remain onboard.

“So far only one of the two crew members on-board the MV Corona has shown symptoms of being sick and no passengers or crew onboard MV AIDAmira are exhibiting any symptoms,” TNPA pointed out.

MV Corona left the Port of Cape Town on March 11. Two days later, the Master of the Handymax vessel contacted the Maritime Rescue Coordination Centre (MRCC) and the Port Health unit of the National Department of Health, confirming one crew member was exhibiting symptoms of the pandemic and requesting that the vessel returns to the Port of Cape Town for evacuation. Permission was granted by both authorities.

Upon arrival on March 16, 2020, the ship waited off port limits. MRCC, Port Health and the Harbour Master of the Port of Cape Town coordinated efforts to evacuate both crew members by arranging with the Airforce helicopters for the affected sailors to be transported to a local hospital.

The 1999-built Corona is operated by Greek-based company Nomikos AM, data provided by VesselsValue shows.

The abovementioned six passengers aboard the Italian-flagged AIDAmira passenger vessel had been on the same flight as the crew members of the MV Corona. However, according to the Master and the doctor onboard the cruise ship, they have shown no symptoms of the virus but are in isolation and being monitored continuously.

Operated by German cruise line AIDA Cruises, the vessel has been operating between Port of Cape Town and Namibia (Walvis Bay) this cruise season. The vessel departed the Port of Walvis Bay in Namibia on March 13 with 1,240 passengers and a total crew of 486 onboard. The ship was on its voyage back to the Port of Cape Town when TNPA received the information about the potentially infected passengers.

The Master of AIDAmira immediately quarantined the six passengers to prevent the spread of the infection to other passengers and crew onboard. The ship arrived outside the Port of Cape Town on March 15, 2020.

After careful consideration of the facts by the JOC, the vessel was permitted to dock on 16 March 2020.

The six passengers have been evacuated and taken to the hospital for testing and thereafter will be taken to a quarantined area arranged by Port Health Officials. The remaining passengers would remain quarantined onboard until the test results for the six persons are received, TNPA added.

World Maritime News contacted AIDA Cruises for more details on the matter, however, the cruise line is yet to reply. 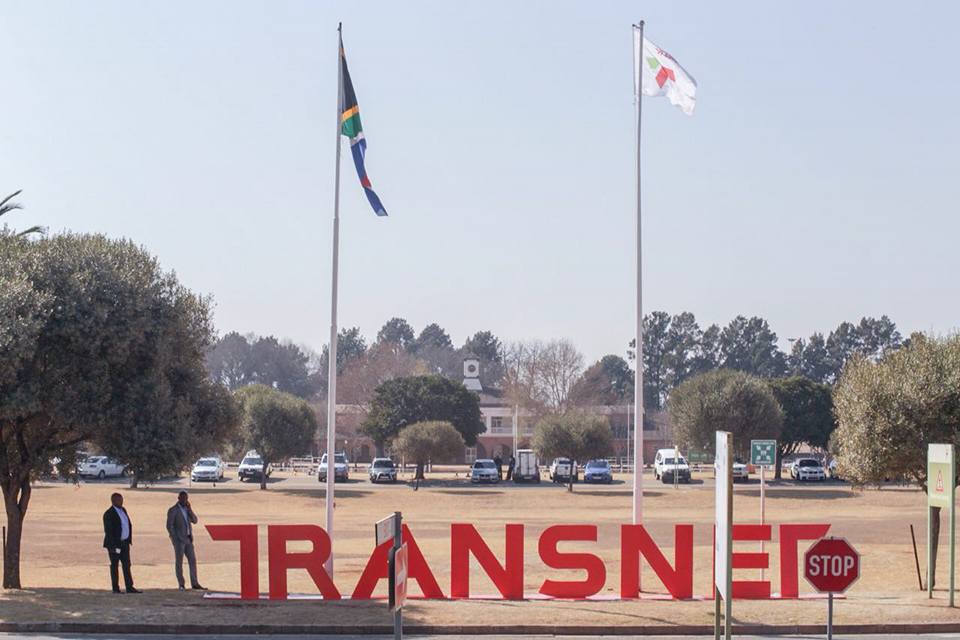