The United Kingdom is due to receive another liquefied natural gas (LNG) cargo from the world’s largest producer of the fuel, Qatar.

The 266,000-cbm Q-Max LNG tanker Rasheeda is expected to arrive at the UK’s South Hook LNG terminal on September 18, according to the Milford Haven Port Authority data.

Gas supply from the South Hook LNG terminal to the UK’s national grid was around 10.51 mcm/day a 15:00h local time, the National Grid data shows.

The UK received in total three LNG cargoes from Qatar during the month of August. 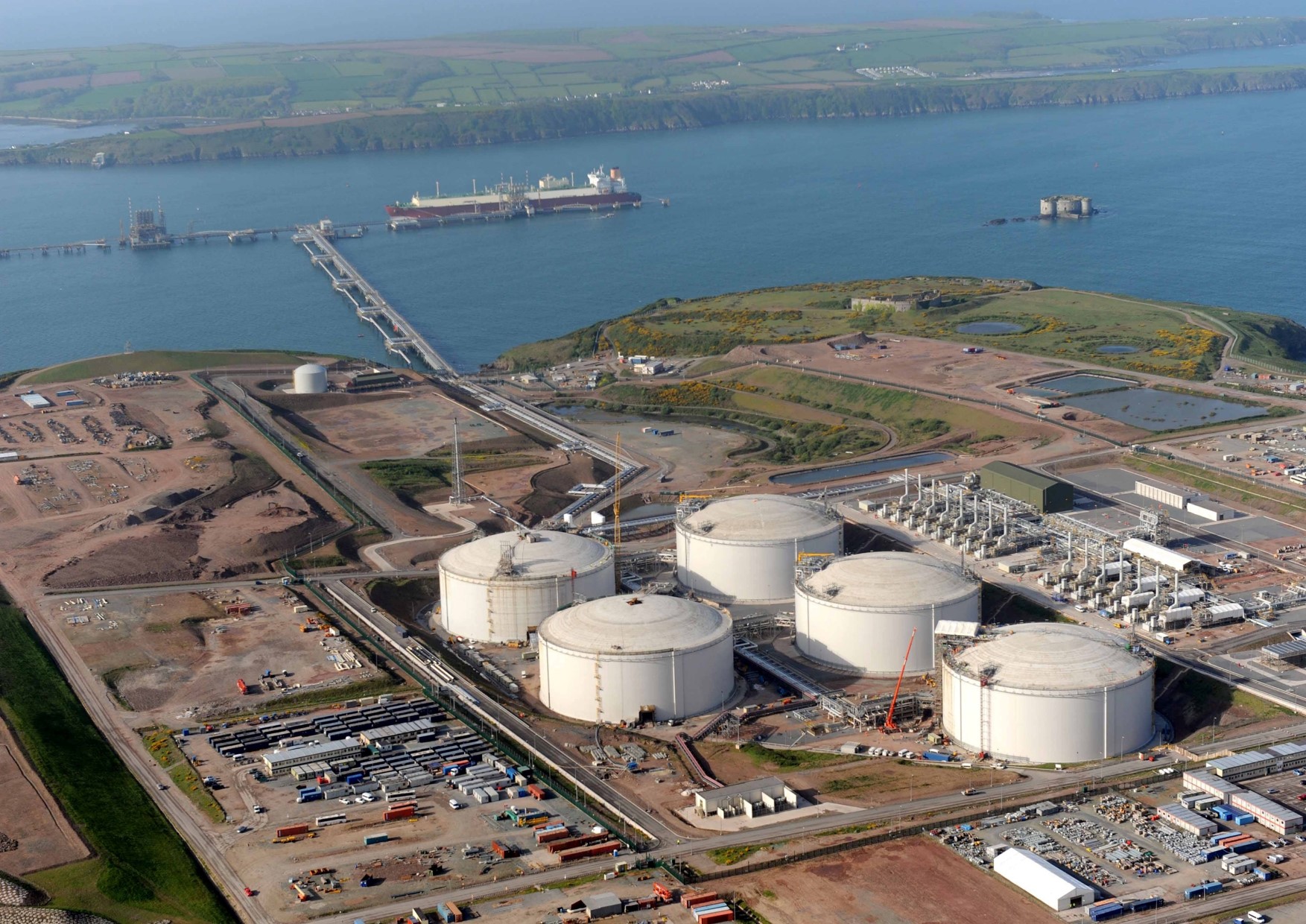