The 98 HiMSEN engines, worth USD 150 million, will be installed in 15 drillships including 9 Hyundai Heavy ordered this year from the first half of 2012.

“This is a great moment for us as we used to have to import marine engines for our drillships. Now, shipowners are beginning to recognize the superior quality of our HiMSEN engines and have begun ordering in earnest. We’re excited about this new development because it can considerably cut down on build and delivery times,” said a Hyundai Heavy official.

Usually, six to eight marine engines are installed in a drillship to generate power for the thrusters. Thrusters keep the drillship in position while operating.

Hyundai-HiMSEN engines are medium speed 4-stroke diesel engines developed in 2000. The eco-friendly HiMSEN engines installed in containerized packaged power plants and diesel power plants have been exported to countries in Latin America, the Middle East, and Africa helping ease power shortages. The 4-stroke diesel engines greatly helped the recovery in hurricane-hit Cuba in 2008 and earthquake-stricken Chile thanks to its mobility and easy installation. 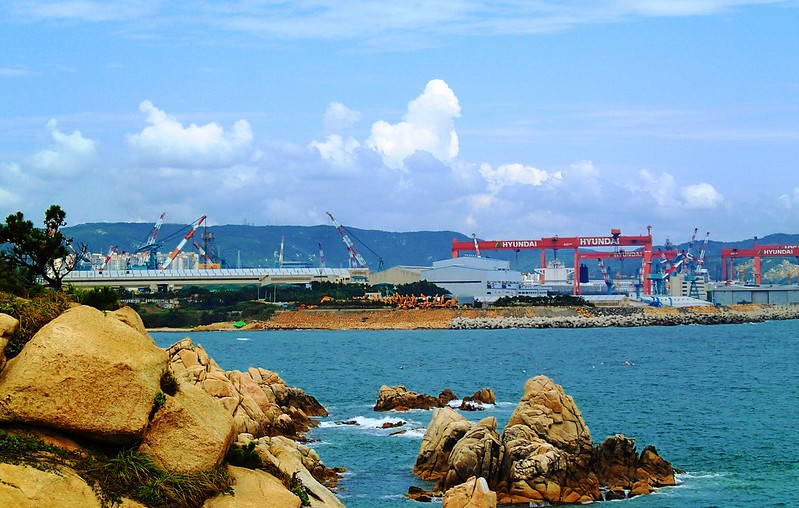