South Korea’s Big Three shipbuilders have cut their joint workforce by some 3,000 workers during the first half of the year as the shipbuilding industry was hit by global oversupply and lack of demand, Yonhap News Agency reported.

Furthermore, some 2,000 workers are believed to have departed Hyundai Heavy Industry as part of the company’s voluntary retirement program, which brings the total number of the cut in workforce to around 5,000 during the first half of 2016.

In their earlier submitted self-rescue plans, the companies revealed that they would cut their combined workforce by up to 6,000 in 2016, however, Yonhap News Agency cited company officials as saying that this number could be even larger given the persistent slowdown in the shipbuilding industry.

Furthermore, the shipbuilder’s compatriot, Samsung Heavy Industries stayed in the red despite narrowing its net loss during the quarter. The company’s net loss stood at KRW 212.3 billion in the second quarter, compared to a net loss of KRW 1.15 trillion reported in the same quarter of 2015.

However, due to its strict cost cutting measures, HHI continued its earnings streak in the quarter following its return to the black in the first quarter of 2016. Namely, the shipbuilder’s net income for the period increased to KRW 392.3 billion from KRW 244.5 billion seen in the previous quarter, and against a net loss of KRW 242.4 billion recorded in the second quarter a year earlier. 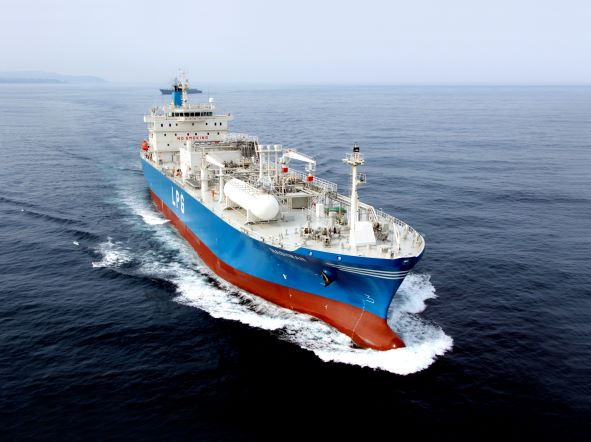