Renewable-based power systems, backed by grid balancing engines and energy storage, can enable Southeast Asian countries to reach net zero by mid-century whilst cutting the levelised cost of electricity (LCOE) by over 20%, when taking into account likely future carbon taxes, according to technology group Wärtsilä.

The modelling, published in Rethinking Energy in Southeast Asia report, simulates the paths to net zero emissions in three major Southeast Asian power systems — Vietnam; the island of Sulawesi in Indonesia; and the island of Luzon in the Philippines.

The study shows that a combination of renewables plus flexibility, provided by balancing engines and energy storage, can reliably meet the increasing power demand.

In all the countries modelled, the ‘Net Zero’ scenario shows that inflexible fossil fuel assets, such as coal or combined cycle gas turbines (CCGTs), should be phased out. New investments should focus on adding renewable energy sources, increasing flexible capacity, and developing sustainable fuels such as green hydrogen.

Wärtsilä’s modelling shows how the lowest cost existing energy technologies can be deployed to meet future power demand. The modelling is based on varying levels of emissions, including scenarios simulating 50% and 80% emission reductions, as well as net zero emissions.

The modelling also showed a ‘Business As Usual’ (BAU) scenario which did not restrict emissions. Critically, when factoring in the International Energy Agency’s (IEA) upper forecasted carbon prices, the studies show that the LCOE in these net zero power systems is at least 20% lower than the BAU scenarios:

To achieve the major benefits of net zero power systems, policymakers and regulators need to incentivise the addition of more flexible capacity in Southeast Asia, the technology company said.

Based on findings from power system modelling and local expertise from operating in these regions, Wärtsilä recommends the following considerations for capacity planning and policy development: 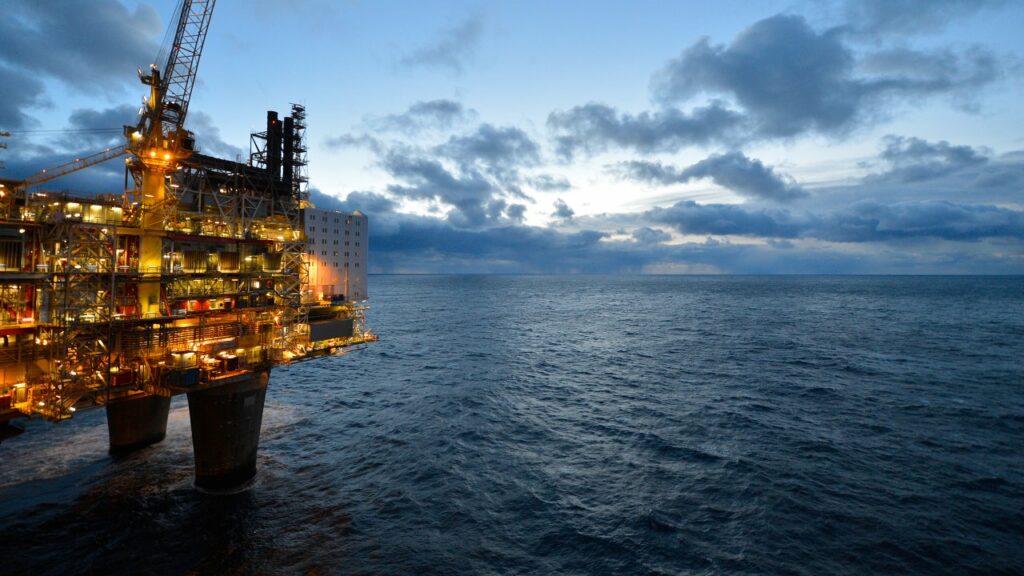 Two contrasting scenarios depict challenges to net-zero by 2050 amid energy crisis
Posted: 7 days ago
IRENA: Greater international collaboration needed to get the world on net-zero track
Posted: 5 days ago
Premium
Green corridors: can they catalyze the transition to zero-emission shipping?
Posted: 4 hours ago