Russia’s largest shipping company Sovcomflot logged an almost 66 per cent rise in quarterly net profit on the back of a strong performance of its conventional fleet.

Sovcomflot reported a net profit of $116.1 million in the first quarter this year compared to $70.1 million a year ago.

At the same time, the oil market was extremely volatile during the quarter due to the Covid-19 coronavirus pandemic.

“Coupled with new emerging non-market challenges, this called for SCF’s team to perform at its best”, Tonkovidov said adding the group achieved a significant growth in its key operating and financial metrics over the first quarter.

“The conventional fleet overperformed on the back of a strong spot market environment which, together with a further increase in overall productivity and operational efficiency, helped drive the increase in revenues”, he said.

During the quarter, Sovocmflot has welcomed another liquefied natural gas carrier to its fleet, namely SCF La Perouse.

Sovcomflot has two further vessels in this series under construction, time chartered to the Hague-based LNG giant Shell with deliveries scheduled in 2020-2021.

The state-owned shipping company’s fleet includes 146 vessels out of which 21 are LNG carriers. 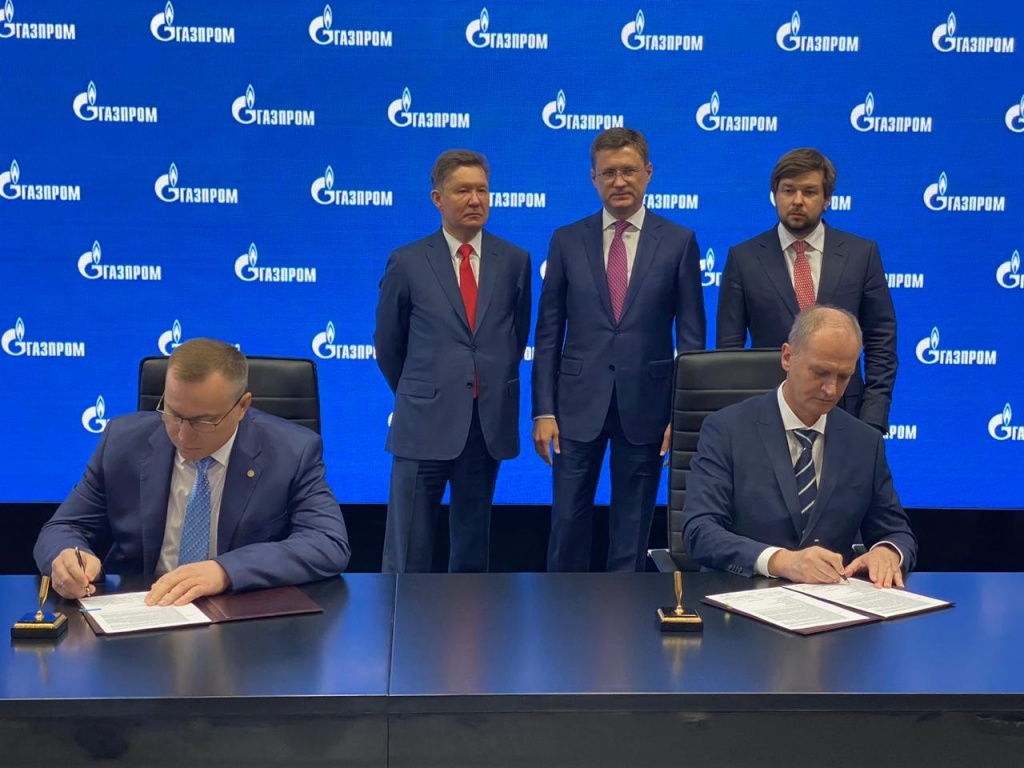