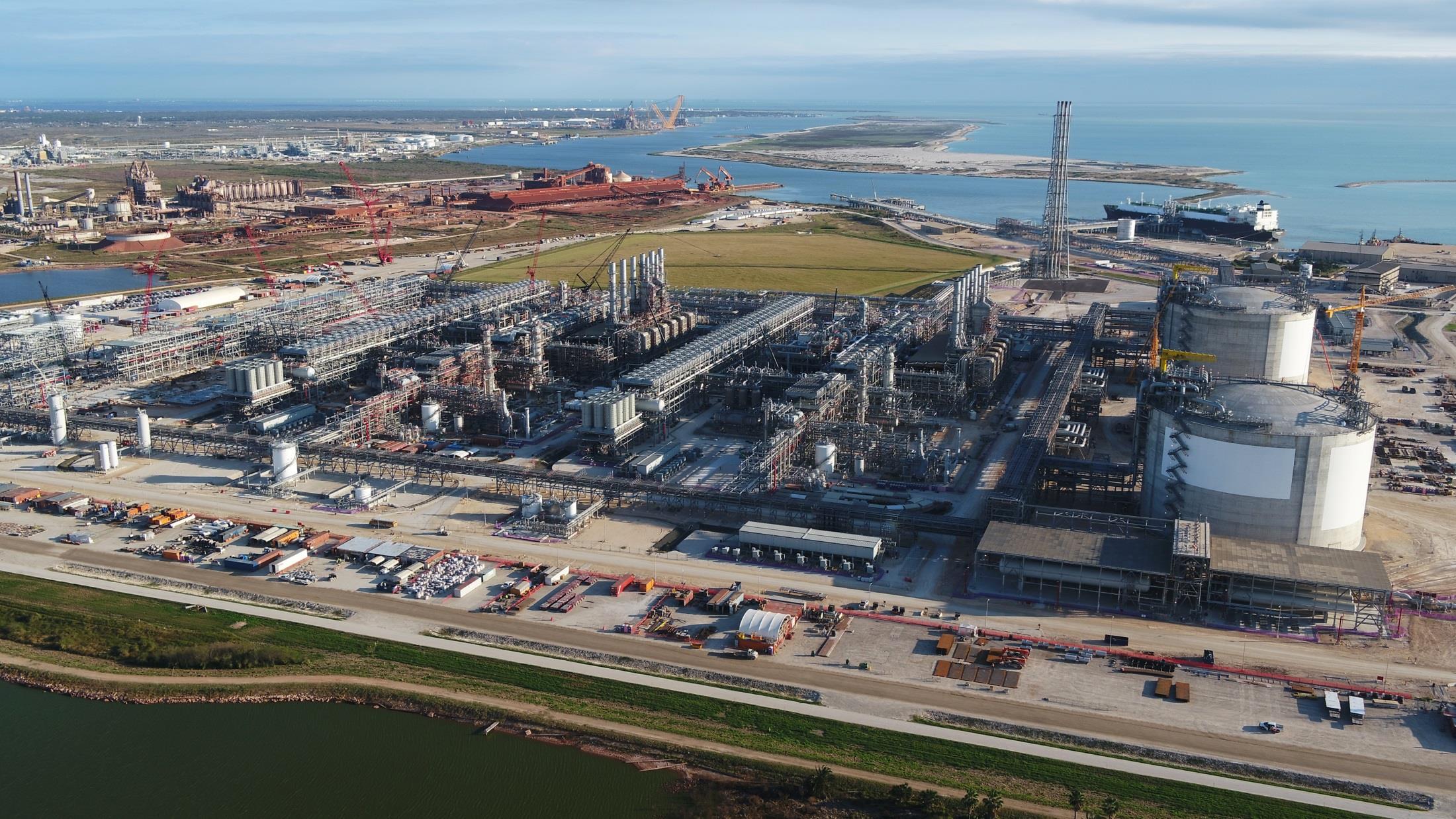 The United States Department of Energy reported that Spain was the top importer of liquefied natural gas from U.S. facilities in September.

The DeE said in its monthly report that the exported volumes totaled 160.1 Billion cubic feet in September, which is 15.7 percent up on August and 96.9 percent more than September 2018.

Out of the 49 cargoes, 28 were shipped from Cheniere’s Sabine Pass facility and further 10 from its Corpus Christi export plant. Additionally, Sempra’s Cameron LNG plant shipped 5 cargoes, Dominion’s Cove Point plant exported 4 and the remaining two cargoes have been shipped from the Freeport LNG facility.

Since it started exporting LNG in February 2016, the United States have exported a total of 984 cargoes, landing in 36 countries. DoE data shows that in terms of volume, total exports from February 2016 through September 2019 amounted to 3.2 Trillion cubic feet. 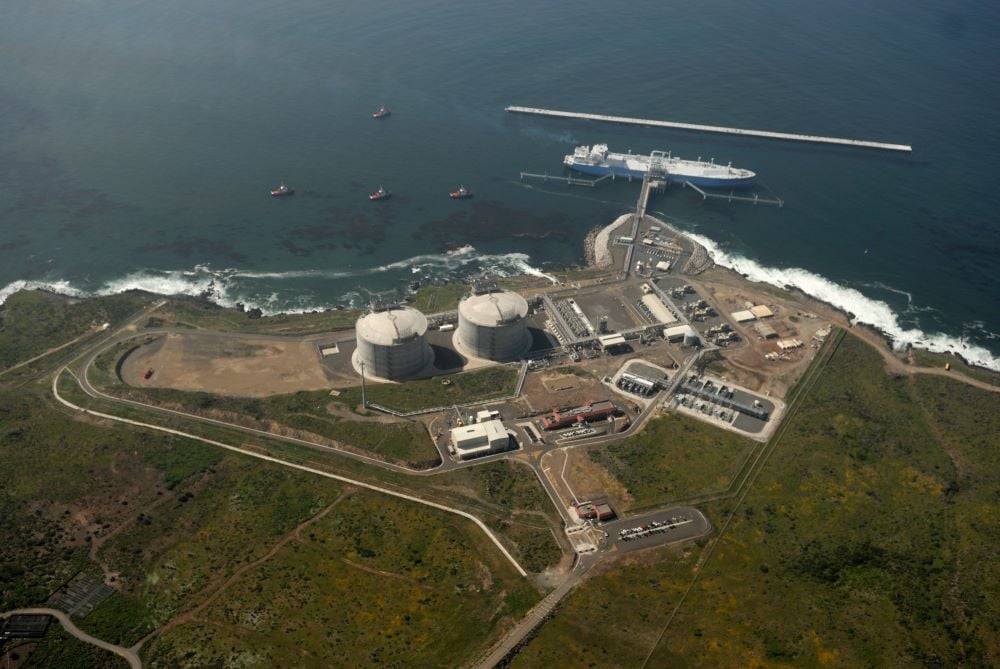