BBG, controlled by the Basque energy authority (EVE) and LNG player Enagás, said in a statement that the Bilbao facility received a total of 67 vessels and unloaded about 4.2 million tons of the fuel last year, 95 percent more than in 2018.

According to BBG, this figure represents 12 percent of the whole throughput during 2019 in the Port of Bilbao.

BBG’s LNG terminal regasified a total of 62,950 GWh in 2019, compared to 31,540 GWh in the previous year. LNG was sourced mainly from Trinidad and Tobago, Russia and USA.

The utilization level of BBG facilities had been the highest of all the LNG plants in Spain and it ended the previous year at 77.24 percent. There were also several times throughout the year in which the maximum technical level of production was achieved, BBG added. 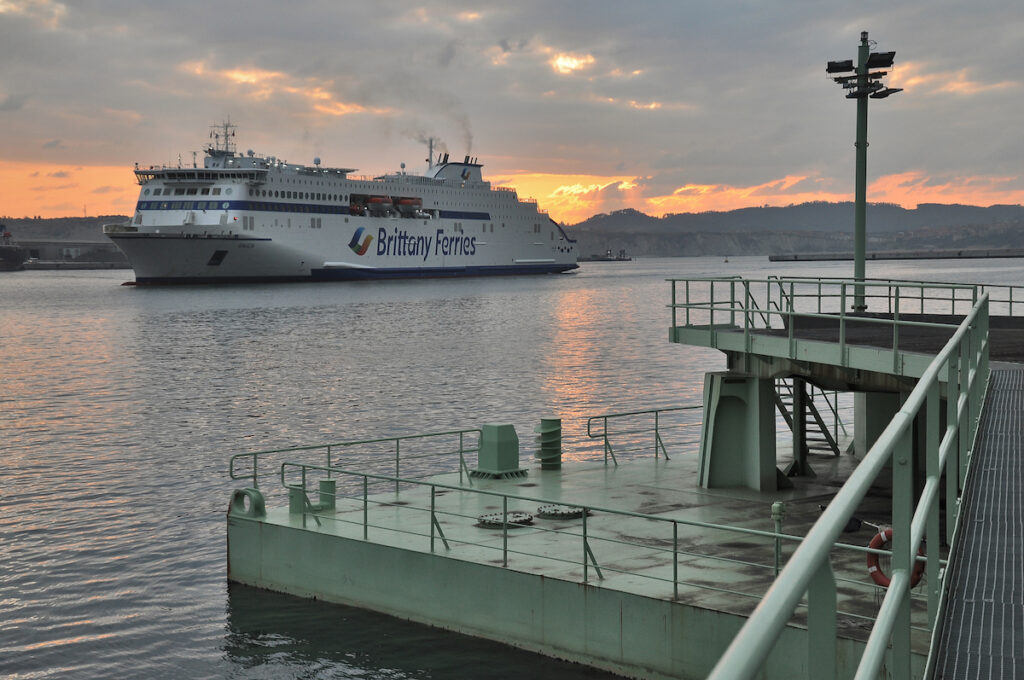