Spanish Dockworkers Hammer Out Deal with Employers, Strikes Called Off

Spanish dockworker unions have reached an agreement with Anesco, the employers’ association, which vowed to guarantee job security to all employees.

The deal was agreed during a meeting held on Thursday in Madrid, a joint statement from Anesco, and unions including Coordinadora, UGT, CCOO, CIG and ELA said.

Both sides also agreed to open the negotiation of the Fifth Framework Agreement with the aim of improving the competitiveness and productivity of Spanish ports. The talks are expected to begin next week, lasting until the end of September.

For their part, the workers have offered the guarantee of social peace in all companies associated with Anesco. Hence, the unions have called off all announced strikes for the following month.

The Spanish Ministry of Public Works welcomed the deal saying that the agreement “puts an end to strikes, returns stability to ports and guarantees security of employment.”

Estimates from the ministry indicated that just the two-day strike launched on June 14 cost the country USD 123 million and resulted in 34 ships being diverted from Spanish ports.

Furthermore, aside to the economic impact, as companies diverted their ships to competing ports such as Sines, Marseille-Fos, Genoa or even further North to ports like Antwerp and Rotterdam, the competitiveness of Spanish ports has also suffered a major blow. 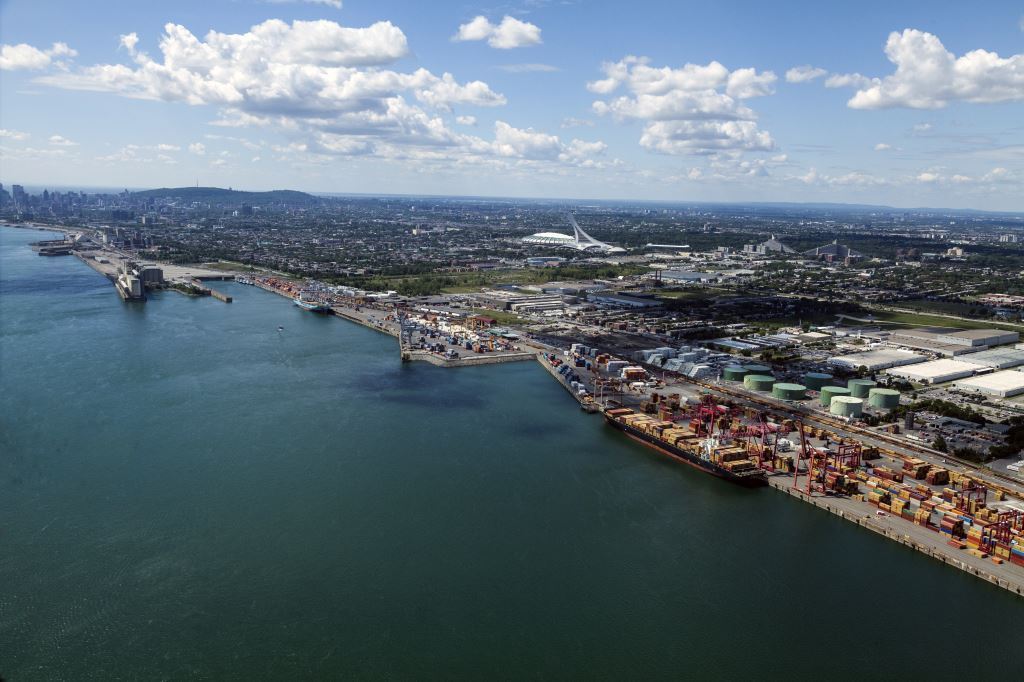