Spanish parliament has adopted the royal decree of the country’s government aimed at reforming the port system in Spain, despite strong disapproval by dockworkers and upcoming strikes.

The decision was made on May 18 with the parliament’s majority approval – 174 votes in favor, 165 against and eight abstentions.

The royal decree was presented by Spanish Ministry of Public Works earlier this year and is in line with the requirements of the European Union. It would enable ports to hire non-unionized workers instead of the unionized ones. This could result in massive layoffs of Spanish stevedores.

“This is a betrayal of Spain’s dockworkers, and even of its national interests…We warned back in February that the government was tearing up the rule book with a callous disregard for jobs, Spanish prestige and international conventions, and what the consequences would be. They will now face a unified front of the world’s dockworkers supporting their Spanish colleagues.”

“This decision risks bringing into place a plan to aggressively and destructively liberalise port labor. It doesn’t even have the excuse of being in line with European Union rules – it goes recklessly beyond them,” Terje Samuelsen, Chair of the Dockers’ Section of the European Transport Workers’ Federation (ETF), commented.

“Unions are being forced into strike action. They will be supported by their trade union colleagues everywhere – the repercussions of this vote will spread far and wide, beginning with the ETF congress in Barcelona next week,”  Samuelsen further said.

Earlier this month, Spanish union Coordinadora said it believes the decree poses a threat to Spanish dockers. The union published a three-week strike advisory during the odd hours on May 24, 26, 29, 31 and June 2, 5, 7, 9. 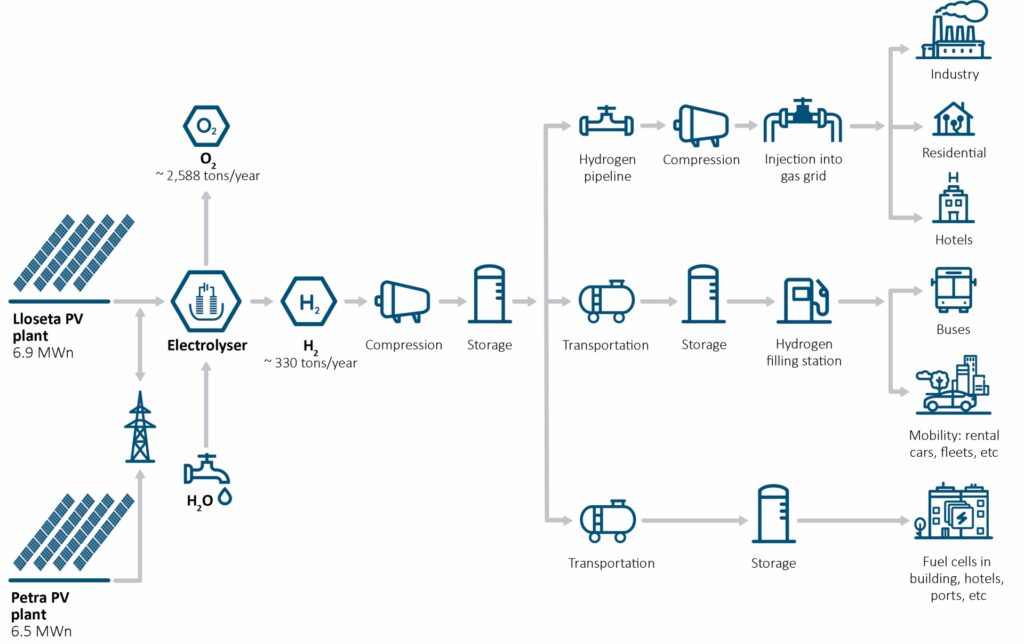