A Spain-based offshore wind player could be one of the bidders in an auction that will be held in Australia at the end of this year, or in the first half of 2023.

In its half-year results for 2022, Iberdrola said that it had been analysing the Australian offshore wind market for some time.

The company is now identifying projects to participate in the auction for the area in Gippsland, in waters east of Melbourne in the state of Victoria, which is expected to take place at the end of 2022 or in the first half of 2023.

This is one of the first areas to be auctioned after the Australian Government identified the Bass Strait off Gippsland as the first priority area to be assessed earlier this year and recently passed a federal law that establishes the criteria for bidding on certain federal offshore areas.

In November 2021, the government of the state of Victoria announced a funding boost of AUD 40 million (around EUR 25.7 million) divided between three offshore wind projects from Macquarie Group, Flotation Energy, and Star of the South. The funding is aimed at driving jobs and bringing forward the next wave of renewable energy opportunities.

After the first offshore wind farm proposal in Australia, Star of the South, and with new developments on the federal and state levels, Australia has seen several new project plans announced by both domestic and foreign developers, including Iberdrola’s compatriot BlueFloat Energy that recently revealed three projects together with Energy Estate, one of which is located in Victoria.

At the beginning of this month, German-based wpd entered into a 50:50 joint venture with Australis Energy, also aiming to develop three offshore wind energy projects in the country, with one being planned to be built offshore Victoria. 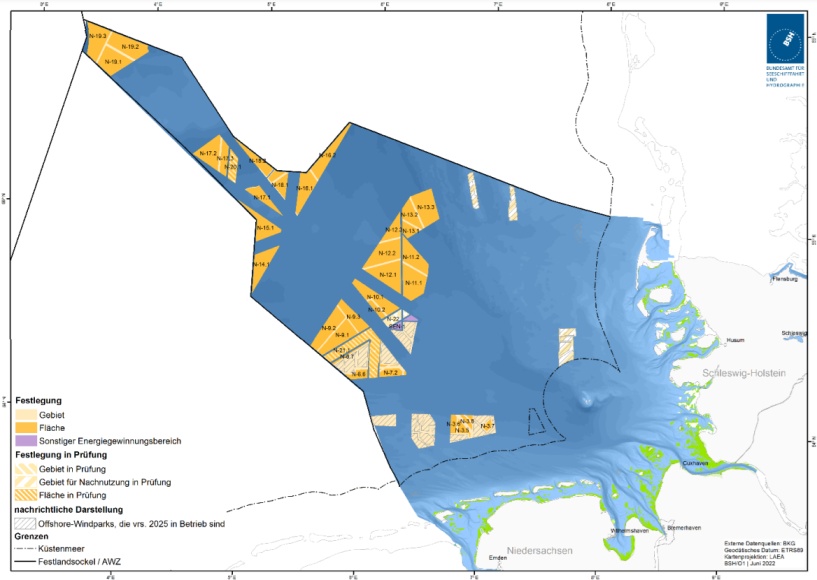