The General Court of the European Union has overturned the EU Commission’s decision that the Spanish tax lease system was illegal state aid.

From May 2006 onwards the commission received several complaints against the Spanish Tax Lease System (the STLS), which alleged that the system allowed maritime shipping companies to benefit from a 20-30% price reduction when buying ships built by Spanish shipyards, having a negative impact on the shipyards of other member states.

The STLS was based on a fiscal arrangement organised, in general, by a bank, which acted as an intermediary between a maritime shipping company and a shipyard.

“When a ship was sold, the bank interposed a leasing company and an economic interest company (EIG) set up by the bank. The latter sold to investors shares in the EIG and set up a complex network of contracts between the various parties,” the court said.

The aim of the arrangement was to generate tax advantages for the investors and to transfer part of those advantages to the maritime shipping company in the form of a rebate on the price of the vessel, the investors retaining the other advantages as a return on their investment.

“By decision of 17 July 2013, the commission took the view that three of the five fiscal measures under examination constituted illegal state aid to the EIGs and their investors and had been unlawfully implemented by Spain since 1 January 2002.

“The aid was declared partially incompatible with the internal market. In compliance with the principle of legal certainty, the commission ordered the recovery of the aid only in the case of certain transactions. Recovery was ordered only from investors without their being able to transfer the burden of recovery to other persons,” the court said.

Spanish Lico Leasing, a financial institution having invested in a certain number of EIGs which had participated in the STLS, and the Pequeños y Medianos Astilleros Sociedad de Reconversión, a company that co-operates with small and medium-sized shipyards in order to enable them appropriately to achieve their industrial objectives, applied to the General Court for annulment of the commission decision.

With this ruling, the commission decision has been annulled because it is vitiated by a number of errors and contains an insufficient statement of reasons concerning the classification as state aid.

According to the court, the commission was wrong to declare that there was a selective economic advantage and, therefore, state aid to the EIGs and investors.

With regard to the investors, the court found that the economic advantage obtained by them was not selective.

The court said that, despite the existence of an authorisation system, the advantages in question were available, under the same conditions, to any investor who decided to participate in the transactions within the STLS by buying shares in the EIGs set up by the banks. 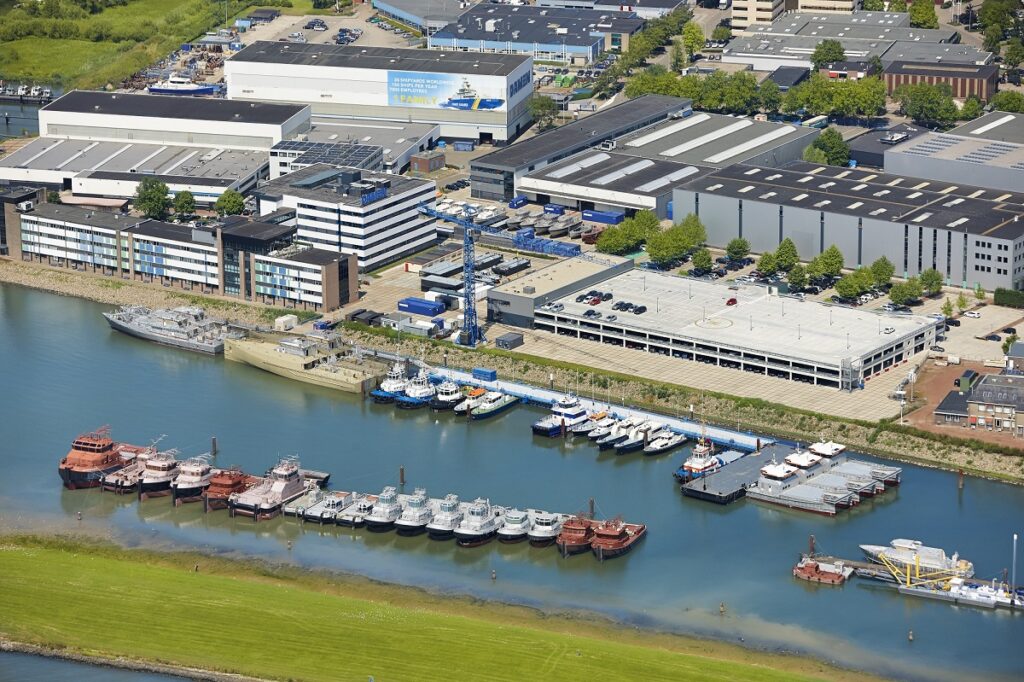