The Society of Petroleum Engineers (SPE) Aberdeen Section has appointed Ross Lowdon as Chairman. He takes over from Anthony Onukwu and will hold the chairmanship until September 2015.

Beginning his career as a hydrographic surveyor, Lowdon has more than twenty years’ experience in the oil and gas industry and is currently the head of the surveying domain for Schlumberger Drilling & Measurement, globally.

He holds a degree in land economy from The University of Aberdeen and an MSc in Drilling and Well Engineering from Robert Gordon University.

Ross Lowdon said: “I am extremely privileged to have been selected by my peers as Chairman of the Aberdeen Section, particularly during this milestone year as we celebrate our 40th anniversary.

“The positive changes that Anthony Onukwu has put in place throughout the last two years have been critical to our Section’s success and this is a platform that I intend to continue building upon. As the SPE International President, Dr. Helge Haldorsen, discussed at our 40th anniversary dinner last month, Aberdeen needs to play an instrumental role in shaping the next phase of exploration and production and SPE, as a facilitator of innovation and knowledge sharing, must support this.”

Lowdon has been significantly involved in SPE for 13 years and in particular, has been instrumental in driving forward the SPE Aberdeen Schools Career Guidance programme on a voluntary basis. This specific interest in raising the profile of the oil and gas industry amongst young people is also well illustrated by his role in establishing and promoting the successful Junior Energy Apprentice competition within schools.

Lowdon continues: “Having previously been Vice Chair of SPE Aberdeen’s Schools Career Guidance committee, I understand the importance of encouraging young people to take an interest in a career in the oil and gas industry. SPE Aberdeen provides a focal point between industry and education, each year organising events and initiatives which demonstrate how qualifications can be transferred into a career path.

“It is this type of work that attracted me to SPE in the first place, along with the dedication that is shown on an almost daily basis by each of our volunteers. I’m looking forward to working with each and every one of them to advance the SPE Aberdeen Section.”

SPE is an international organisation, with thousands of members in the UK, each of whom is affiliated to one of three UK sections in Aberdeen, London and Great Yarmouth. Aberdeen is the largest of these sections with over 2,500 members. 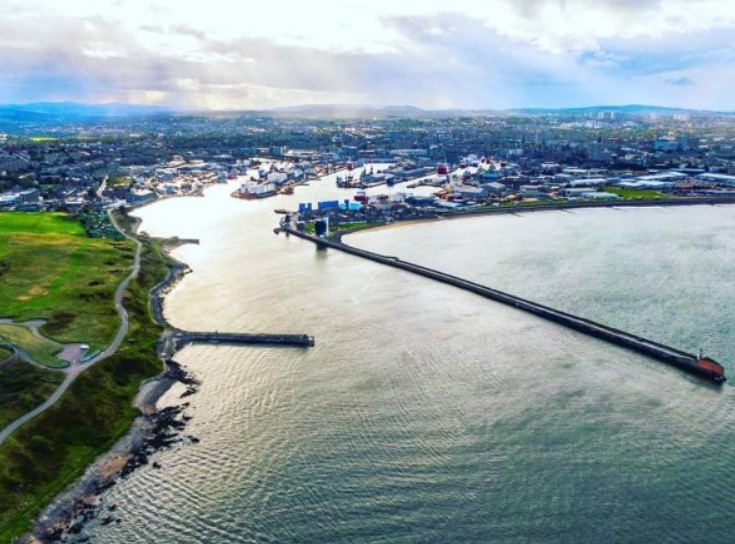