The survey area includes sector blocks expected to be announced in the 11th license round in the second quarter of 2012. The acquisition will focus on the Barreirinhas and Ceara basin with additional regional tie lines. Phase 1 of this program is 12,000 km.

The survey is supported by industry prefunding.

“Spectrum is excited to embark on this seismic campaign in an area with very limited exploration activity. The survey was designed to image the basins where industry believes the prospectivity is the highest and where the Round 11 blocks will be released. This is Spectrum’s first planned phase in Brasil and it is part of our strategic plan to grow our library in Brasil and Latin America”, commented Richie Miller, EVP North & South America.

The seismic data will be acquired by Dolphin Geophysical’s Polar Explorer. The data will be processed at Spectrum’s processing center in Houston, with the final products scheduled for delivery during Q1 and Q2 2012, to coincide with the anticipated Licensing Round 11 opening. 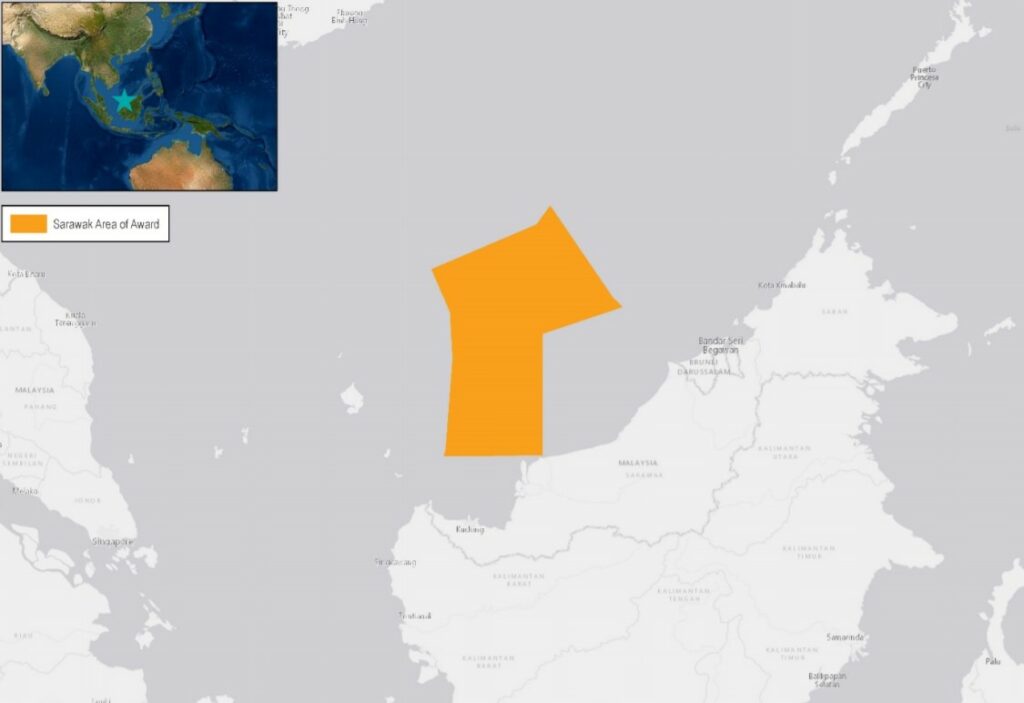