The Norwegian Petroleum Directorate (NPD) has granted a drilling permit to Spirit Energy for an appraisal well in the Norwegian Sea.

The NPD said on Tuesday that the permit given to Spirit Energy, the E&P joint venture which combines Centrica’s E&P business with Bayerngas Norge, was for the 6506/9-4 S appraisal well.

The well will be drilled from the Island Innovator drilling rig which is currently at a quay in warm lay-up.

The drilling program for the well relates to the drilling of an appraisal well in production license 433 at the Fogelberg field. Spirit Energy is the operator with an ownership interest of 51.7 percent. Other licensees are Faroe Petroleum with a 28.3 percent interest and PGNiG which holds the remaining 20 percent.

Production license 433 was awarded on February 16, 2007, in APA 2006 on the Norwegian shelf. This is the second well to be drilled within the license.

Just last week Spirit Energy received consent to use the Island Innovator drilling rig for drilling and testing of wildcat wells 6506/9-4 and 6506/9-4 A in PL 433. The Island Drilling-owned rig was hired last September for one HTHP appraisal well at the Fogelberg field with options for two additional wells. 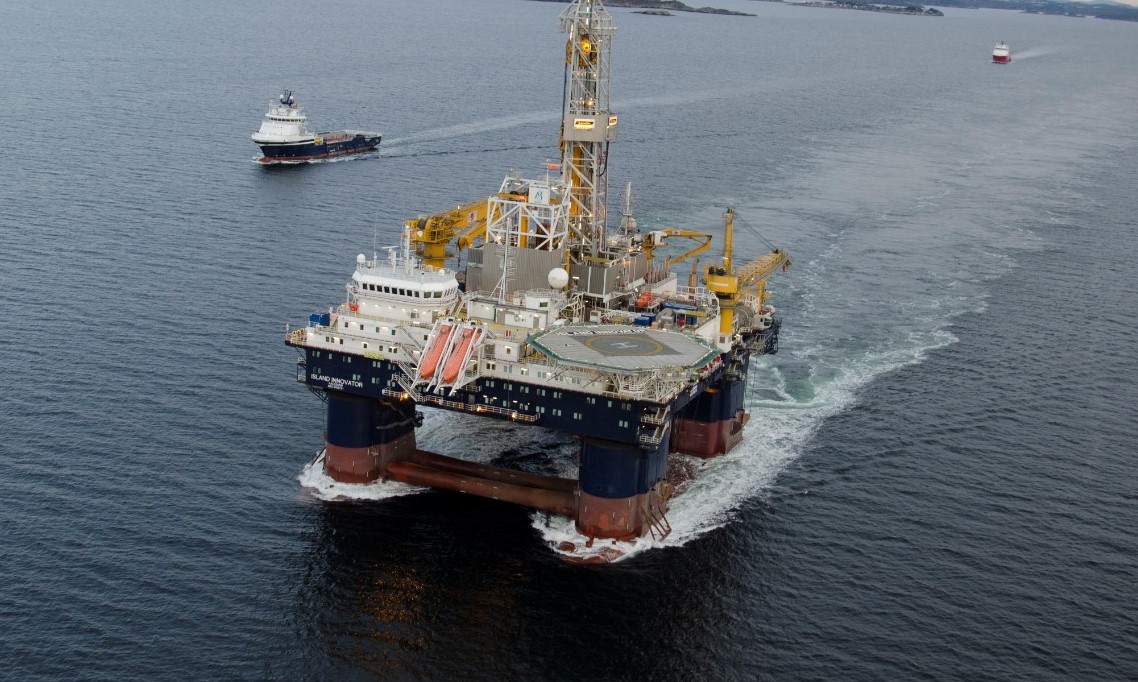