Advertisement
Back to overview
Home Shipbuilding Spotted: Eduard Toll Out for Gas Trials

The company shared some drone photos of the newbuilding’s gas trials.

Launched at South Korean Daewoo Shipbuilding and Marine Engineering (DSME) shipyard in January 2017, Eduard Toll has a length of 298 meters and a width of 45.8 meters. The Bahama-flagged ship is scheduled for delivery in January 2018, according to data provided by VesselsValue. 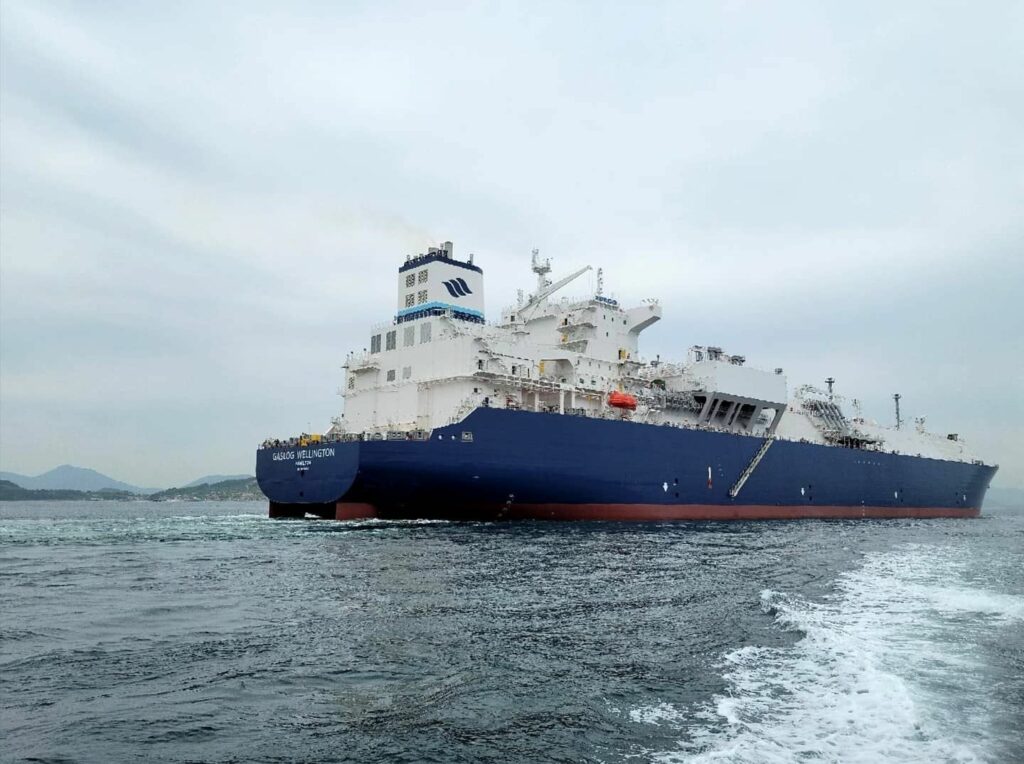