In today’s spotted we present you the HUMMEL LNG hybrid barge that supplied the low-emission power to AIDAsol cruise ship, owned by the German cruise line AIDA Cruises, at the Port of Hamburg.

Hybrid Port Energy, a subsidiary of Becker Marine Systems and the owner of the barge, said that the cruise ship now receives eight hours of uninterrupted supply during layovers.

“The LNG hybrid barge provided over eight hours of green electricity to AIDAsol on each of its previous two layovers at the HafenCity Terminal, on 22nd May and 23rd June 2016, respectively,” Henning Kuhlmann, Managing Director of Becker Marine Systems, said.

By October, AIDAsol will have called in at the HafenCity Terminal fifteen times in total, receiving environmentally-friendly power from the LNG hybrid barge, according to the company. 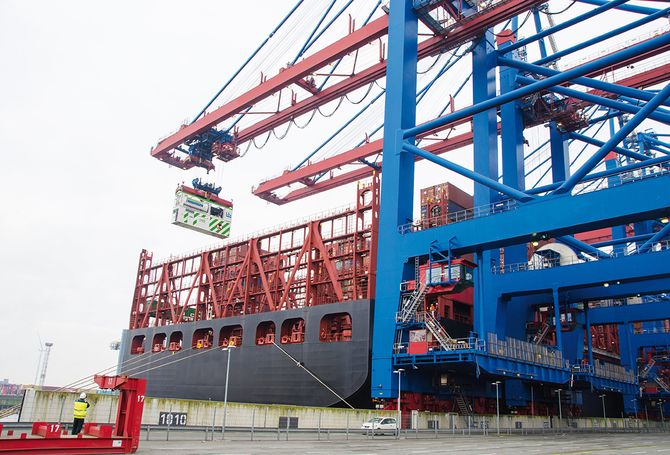