The ships were acquired for an aggregate of 13.725 million common shares of Star Bulk and
USD 145 million in cash.

Following the closing of the transaction, the company said that Arne Blystad will be appointed to the Board of Directors of Star Bulk as Class C Director and Herman Billung will join the management team of Star Bulk as Senior Vice President. Additionally, Songa is expected to distribute the consideration shares to its shareholders.

First trading day of the secondary listing of the company’s common shares on Oslo Børs is expected to take place by mid‐July.

The cash portion of the Songa consideration was financed through proceeds of a five‐year capital lease of USD 180 million with China Merchants Bank Leasing with a margin of 280 bps, offering USD 35 million of additional liquidity for Star Bulk. 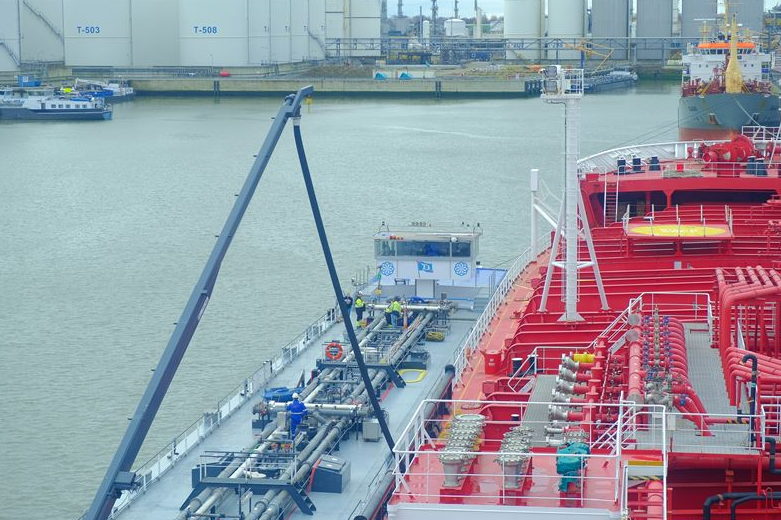