Statkraft is expecting to close the divestment in the Dudgeon offshore wind farm in the first quarter of 2018, after which the company will have terminated its offshore wind engagement.

Statkraft announced in December last year that a consortium led by China Resources (Holdings) Company Limited will acquire its 30% stake in the 402MW Dudgeon offshore wind farm for GBP 555 million.

After the divestment process is finalized, the Chinese consortium will jointly own the wind farm with Statoil (35%) and Masdar (35%).

The Dudgeon stake sale came a few days after Statkraft informed that it had agreed to sell its 40% stake in the Sheringham Shoal to the UK fund manager Equitix.

As part of its offshore wind divestment plan, Statkraft sold its stake in the 860MW Triton Knoll project to innogy, making innogy the sole owner of the wind farm.

The Norwegian company decided to stop investing in offshore wind and to exit the existing projects due to limited financial capacity, and will further focus on developing in the hydropower, onshore wind, solar, district heating and other new renewable energy industries.

Located 40km off the coast of Norfolk in the UK, the Dudgeon offshore wind farm comprises 67 wind turbines which started producing electricity to the UK grid in October last year. 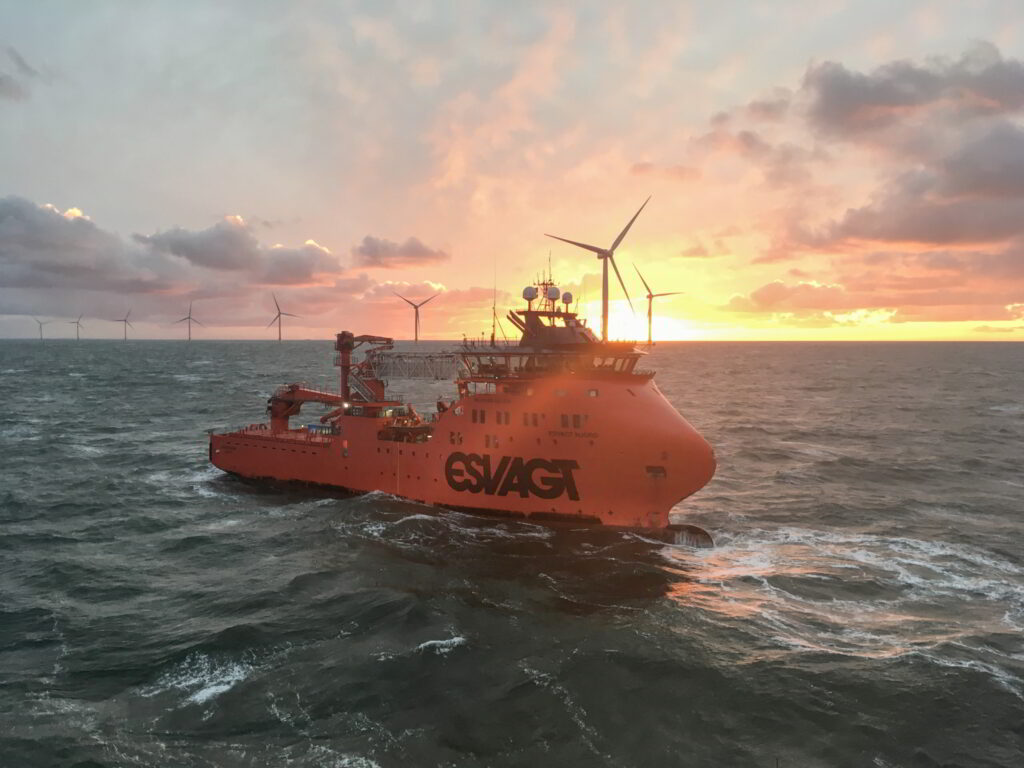