Statoil and its partners were the successful bidders for six exploration licences in the Flemish Pass Basin, offshore Newfoundland, and two licences offshore Nova Scotia.

The licences offshore Newfoundland total 1,466,918 hectares (14,670 km2), and are located in an area in proximity to the Statoil-operated Bay du Nord discovery. Statoil will operate five licences, and participate in one licence as a partner.

“The successful bids in these frontier areas offshore Canada are in line with Statoil’s strategy of deepening our position in prolific basins and securing access at scale, while also adding important optionality to our exploration portfolio,” says Tim Dodson, executive vice president for Exploration in Statoil.

“The significant exploration investment offshore Newfoundland will provide Statoil an opportunity to further advance our established exploration position in this region through a step-wise approach, while in Nova Scotia, we are able to apply the exploration knowledge and experience we have gained globally and in the North Atlantic specifically,” he said.

Statoil says that the licences awarded are located in an area nearby to Statoil’s previous discoveries in the Flemish Pass Basin. The Mizzen discovery was made in 2009, and Harpoon and Bay du Nord were both discovered in 2013. 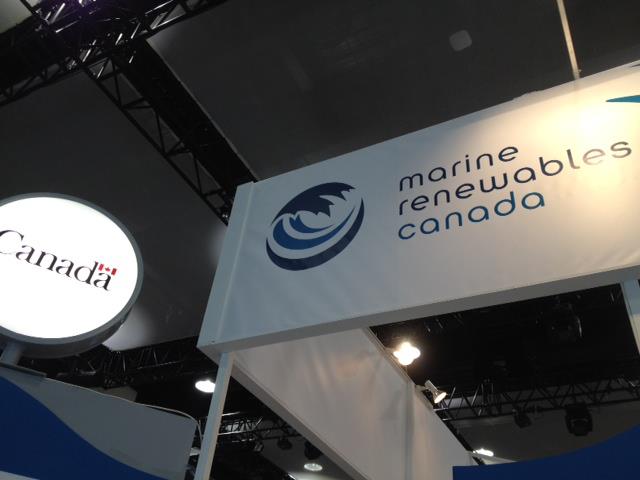