Norwegian oil giant Statoil has completed investigations of a small fire aboard its Statfjord A offshore platform and exposure to poisonous H2S gas at Sture Terminal. Both incidents occurred in October.

The oil company informed on Monday that reports have been submitted to the country’s offshore safety regulator, the Petroleum Safety Authority.

Nilsson added: “The investigation reports will be systematically followed up with specific measures to further strengthen our safety work.”

On Sunday, October 16 smoke development and a fire in a utility shaft on Statfjord A was reported. Nobody was injured in the incident.

According to Statoil, a small fire occurred in the seal oil in the loading pump transferring oil from the platform to the tanker. When the stop signal to the pump was activated, it led to fatigue fracture on the shaft inside the switch chamber where the power is connected/disconnected. The fire was extinguished by the sprinkler system.

Øystein Arvid Håland, Statoil’s vice president for safety and sustainability of Development and Production Norway, said: “The investigation report states that the risk of escalation was small, and concludes that the incident did not involve a major accident potential. There was furthermore no potential for personal injury related to the incident, however, it gives us valuable learning that we will apply in our work to prevent recurrence and strengthen safety on our installations.”

On Wednesday, October 12 five people were injured after being exposed to H2S gas at Statoil-operated Sture terminal outside Bergen.

One of the five individuals was critically injured, one seriously injured, and three individuals were slightly injured. All made a full recovery and are now back in normal routines at work and/or at school.

Statoil said that the internal investigation report defines the incident as having the highest degree of seriousness and concludes that in other slightly different circumstances the incident could have resulted in fatalities.

“The investigation shows that the safety of the employees was not adequately taken care of this October day,” says executive vice president for Marketing, Midstream, and Processing, Jens Økland.

The report emphasizes several root causes of the incident. Inadequate risk understanding, inadequate skills and emergency response management, in addition to failing barriers in connection with the inspection of the H2S reactor are key elements here. The report forms the basis for measures including: specific operational measures such as more use of portable gas detectors and improved operational procedures related to the H2S reactor, as well as general actions to help increase risk understanding among all employees and improve the quality of the safety work.

Several incidents at Statoil-operated facilities this autumn called for actions to find out whether there are any connections between the incidents and Statoil’s improvement programs.

“The two completed investigations do not prove any connections between our improvement work and the incidents. Nevertheless, we take signals of a demanding work situation due to many ongoing efficiency initiatives seriously. We evaluate this thoroughly, and follow up to ensure that the company’s improvement work strengthens both safe and efficient operation,” says Nilsson.

Other incidents that occurred this autumn are still under investigation. In order to follow up the incidents, Statoil has initiated actions to expand and improve the company’s safety effort, with particular focus on safety management, learning and collaboration, both across the organization and in relation to suppliers and collaboration partners.

The Sture and Statfjord A incidents are also being investigated by the Petroleum Safety Authority Norway and the police. 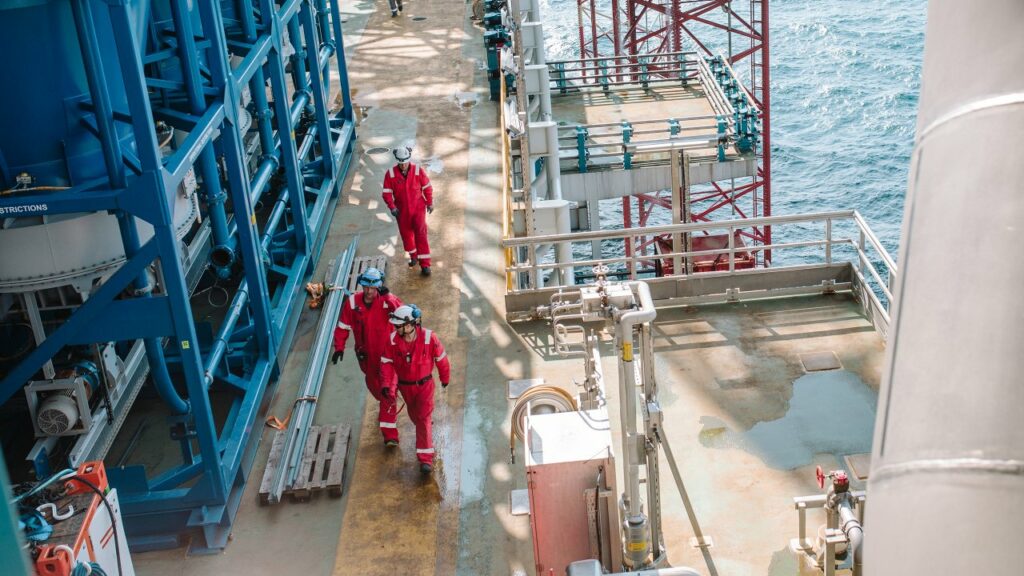