Norwegian oil and gas giant Statoil has confirmed it will be laying off up to 1,500 permanent employees by the end of 2016.

Offshore Energy Today recently reported that Statoil might be reducing its workforce by 2,000 positions starting next year.

The effort to standardise, simplify and increase efficiency across Statoil enters the next phase, the company said in the press release. The potential workforce reduction is estimated at 1,100 – 1,500 permanent employees by end 2016. In addition, Statoil will further reduce the number of consultants by around 525.

The company said that the estimate for workforce reductions reflects the STEP efficiency potential and further corporate improvements over the coming 18 months.

“We regret the need for further reductions, but the improvements are necessary to strengthen Statoil’s competitiveness and secure our future value creation,” says Anders Opedal, executive vice president and chief operating officer in Statoil.

Simplification of work processes, clear accountability and enabling future growth opportunities guide Statoil’s continued improvement effort, Statoil said. The company added that further changes and adjustments to the organisational set-up in the business areas to realise the full potential of the improvement program will be presented by the end of the month.

“Decisions on workforce reductions as a consequence of increased efficiency will be made in each Business Area, based on assessments involving leaders and employee representatives, and local consultation. When this is completed, we will know the accuracy of the current estimated range. This work will take place in the Business areas in the period from August to November,” says Magne Hovden, senior vice president for People and organisation in Statoil.

The improvement programme and strict capital expenditure prioritization was initiated in 2013, addressing the industry wide cost and competitiveness challenge, well ahead of the current downturn.

Since end 2013 the workforce has been reduced by 1340 permanent employees and 995 external consultants. The reductions are achieved through more limited use of consultants, attrition, internal deployment into new positions, severance packages and early retirement. Statoil notes that recruitment has been very limited, but the company has upheld its focus on recruiting apprentices and graduates.

“We have so far solved the workforce surplus through voluntary measures, and maintain the ambition to conduct the people process over the next 18 months without forced measures,” says Magne Hovden.

Statoil added that the implementation of the improvement agenda continues in coming weeks and months. The changes and actions from STEP have been decided after consultation with the employees’ representatives, and these will now be handed over to the Business Areas for implementation, the company concluded.

Statoil has committed to delivering $1.7 billion in annual savings from the improvement programme in 2016, and beyond. 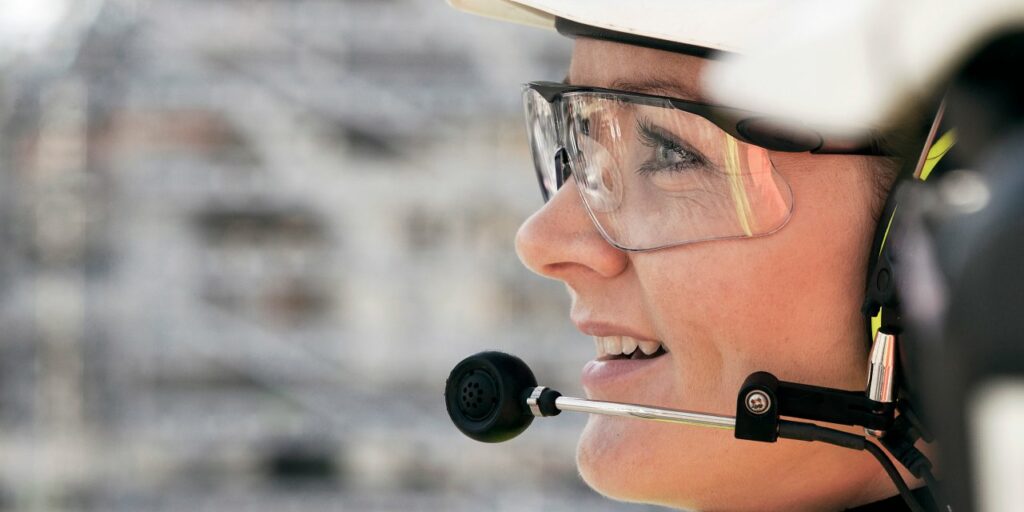