Statoil Gets Approval to Use Floatel Superior on Njord Field (Norway)

Statoil Petroleum AS (Statoil) has received consent to use the new Floatel Superior mobile living quarters facility as a flotel at Njord Field in the Norwegian Sea.

The consent applies for the period 20 July – 10 December 2012.  Floatel Superior will be used as a flotel during a period of particularly high activity on the Njord field.

Floatel Superior is a dynamically-positioned (DP-3) semi-submersible facility with a living quarters module aft and an open work deck forward.  The flotel can accommodate 440 people in single cabins when operating on the Norwegian shelf.

The facility is a new construction which was delivered in March 2010 by Keppel FELS (Shipyard Road) in Singapore. 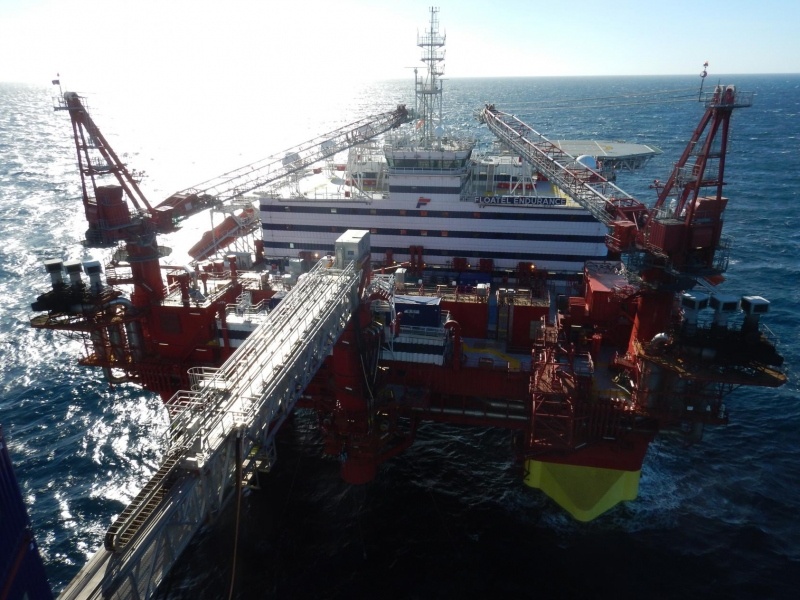