Statoil Gets Nod to Use Visund Nord Subsea Pipelines

Statoil has received consent to use pipelines and subsea production facilities at Visund Nord.

Visund Nord is in the northern part of the North Sea in production licence 120, where Statoil is the operator. Water depth at the site is approximately 380 metres.

The Petroleum Safety Authority Norway has now granted consent to use pipelines and subsea production in accordance with Statoil’s application. 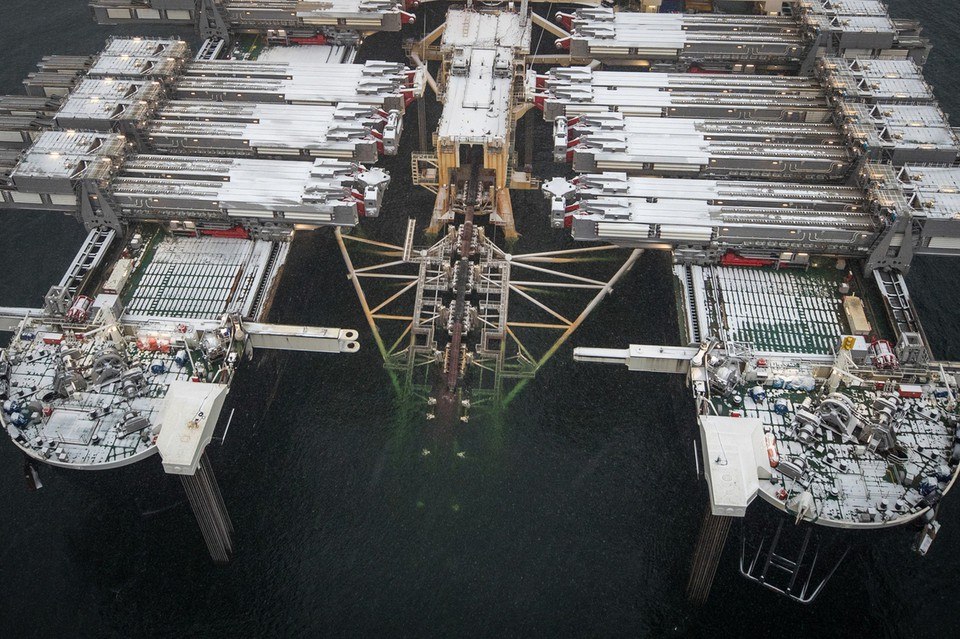