Norway’s Statoil has reportedly given up on constructing a new platform to develop its Snorre 2040 project offshore Norway for a subsea solution which should cut costs, help improve recovery and extend the lifetime of the North Sea field.

In October 2013, Statoil and its licence partners recommended building a new drilling and processing platform on the Snorre field to extract maximum remaining reserves.

However, according to Bjarne Bakken, head of Snorre 2040 project, the so-called improved oil recovery (IOR) with a platform development has proved to be very economically demanding.

Reportedly, Snorre 2040 project as a subsea development could reduce costs by up to 40 percent. The concept includes construction of six subsea templates with a total of 24 well slots.

The final investment decision for maximising one of the fields with the largest remaining oil resources on the Norwegian Continental Shelf is scheduled for 4Q 2017 which opens up posibilities for major subsea contracts. 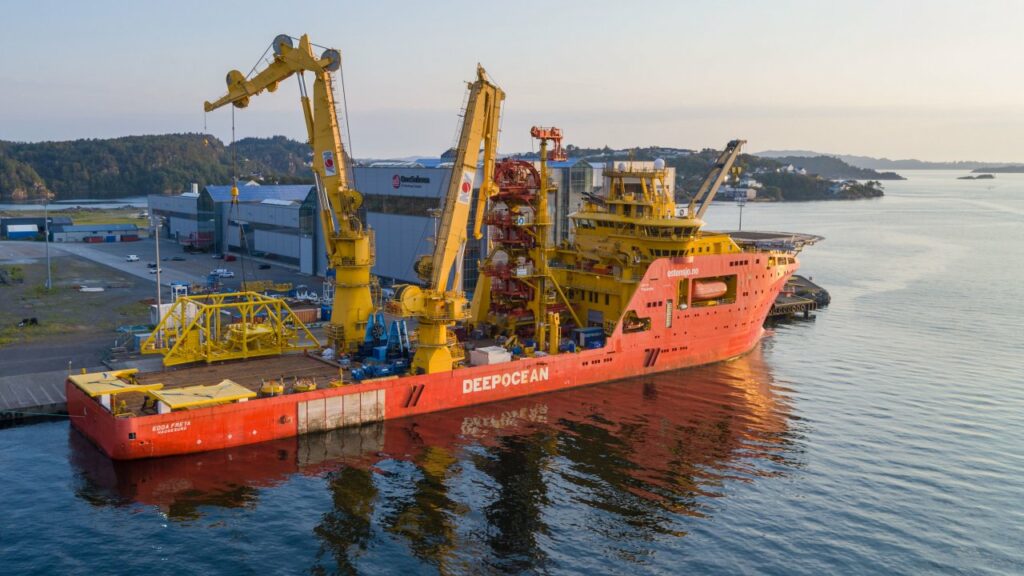