Norway’s Statoil has awarded Heerema Marine Contractors a job to remove the Huldra platform and transport it to shore, while AF Offshore Decom will be responsible for disposal and recycling of the platform.

The Huldra field is a Statoil- operated gas and condensate field on the Norwegian Continental Shelf, North East of Bergen. The field came on stream in November 2001 and on plateau the field produced 10, 3 MSm3/day.

The gas and condensate production was closed down September 3, 2014. Previously the jack up rig West Epsilon has been awarded the contract for plugging the six wells at Huldra during 2016.

On behalf of the partners, Statoil has now awarded two new contracts for removal, transportation, disposal and recycling of the Huldra platform.

The plan is to remove the Huldra platform during 2019 with the subsequent disposal and recycling work taking place at AF Offshore Decom’s environmental base in Vats, Norway within the first half of 2020. 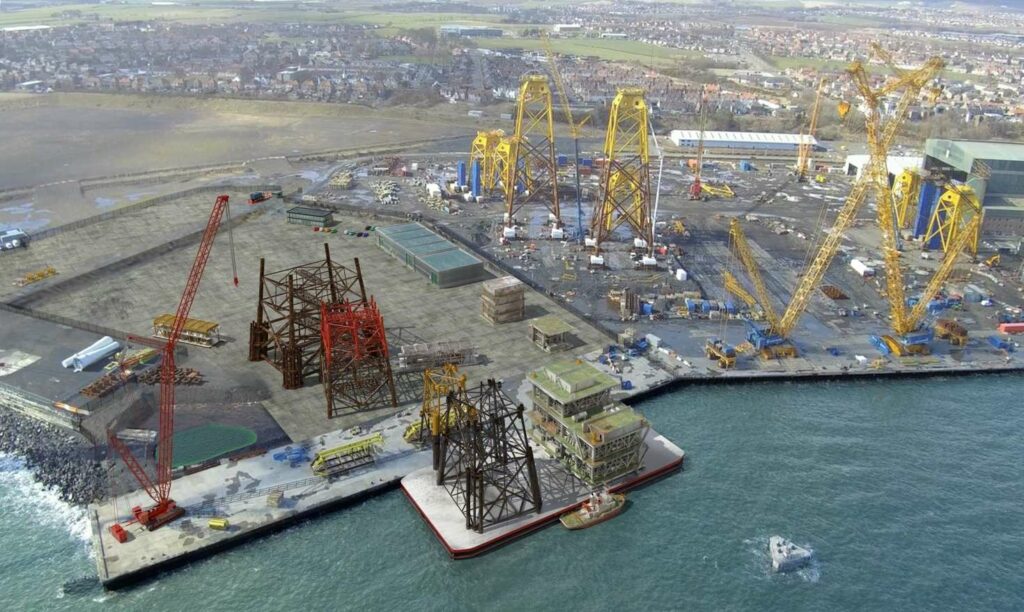