Statoil has resumed production at the LNG plant at Melkøya outside Hammerfest following a temporary shutdown due to rupture of a firewater line Wednesday last week.

The facility can revert to full production without any production limitations.

“We have a good overview of the extent of the damages and we have already started the improvement work,” says Øivind Nilsen, head of operations at Hammerfest LNG.

To replace the damaged part of the firewater system preparations have been made for an interim period to fetch water from hydrants in the vicinity should a fire break out in the affected area. The surveillance of the area will also be intensified.

The plant receives gas from the Snøhvit field and based on the measures implemented production can run as normal. Statoil’s share of the Snøhvit production capacity amounts to 48,000 barrels of oil equivalent per day.

The company has formed a separate task force to work on measures implemented following the firewater line rupture. This team will also ensure that lessons are learned from the incident to prevent any similar incidents from occurring in the future. 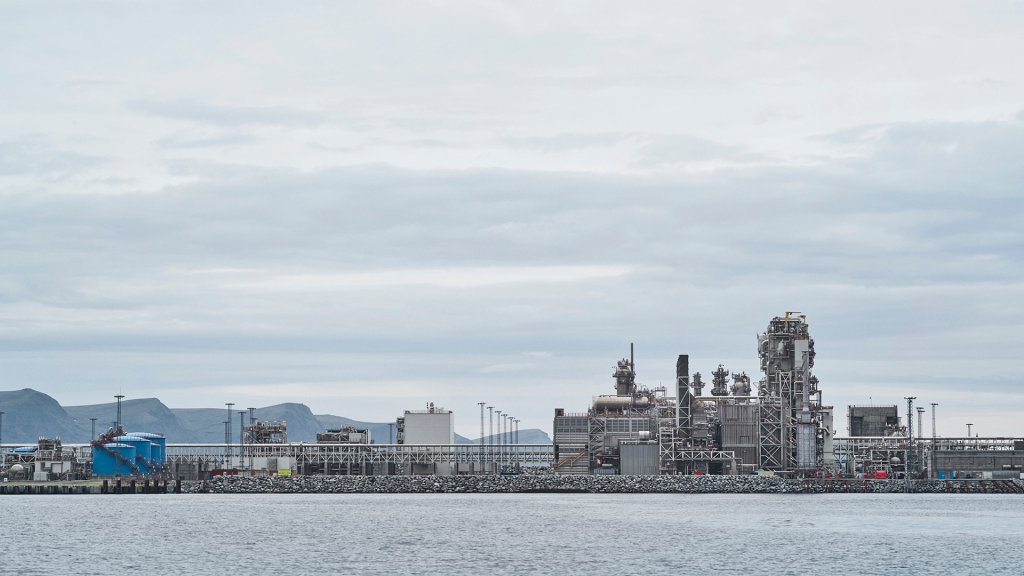