Statoil and Rosneft today signed Shareholder and Operating Agreements that will establish joint ventures for the four offshore Russian license areas included in the Cooperation Agreement signed by the two companies on May 5, 2012.

The license areas in question are Perseevsky in the Barents Sea and Kashevarovsky, Lisyansky and Magadan 1 in the Sea of Okhotsk.

The agreements were signed in Stavanger by Statoil CEO Helge Lund and Rosneft Chairman and President Igor Sechin. Their signing represents a significant step towards full implementation of the Statoil-Rosneft Cooperation Agreement.

The Shareholder and Operating Agreements are identical for the four license areas. Rosneft will have an equity share of 66.67% in each of the operating joint ventures and Statoil’s share will be 33.33%.

Statoil will fund 100% of costs in the exploration phase, which includes an obligatory work program of six wildcat wells to be drilled during the period 2016-2021.

A fiscal reform package providing incentives for the development of Russian offshore , including through geological survey, was outlined in a Russian government decree of April 2012. Enactment and implementation of these measures will facilitate the conduct of more capital intensive exploration work.

The agreements also foresee the exchange of management and technical personnel between the companies and the building of competence in core E&P disciplines.

“It is important to see Statoil and Rosneft reach this milestone in the implementation of the May 5 Cooperation Agreement,” says Statoil CEO Helge Lund. “At Statoil, we look forward to exploring these offshore Russian licenses together with Rosneft. The agreement that we signed today give me confidence in our joint strategic venture. I congratulate the Statoil and Rosneft project teams for their efforts and look forward to taking the next step in our partnership with Rosneft.”

Igor Sechin, Chairman of the Management Board and President at Rosneft, says:

“The agreements signed today are another important step in implementing the May 2012 strategic agreement on cooperation. The pace at which this agreement with Statoil is being implemented instills us with confidence and means we can say that all of the companies’ obligations within the joint venture will be fulfilled on time and in strict compliance with environmental regulations.” 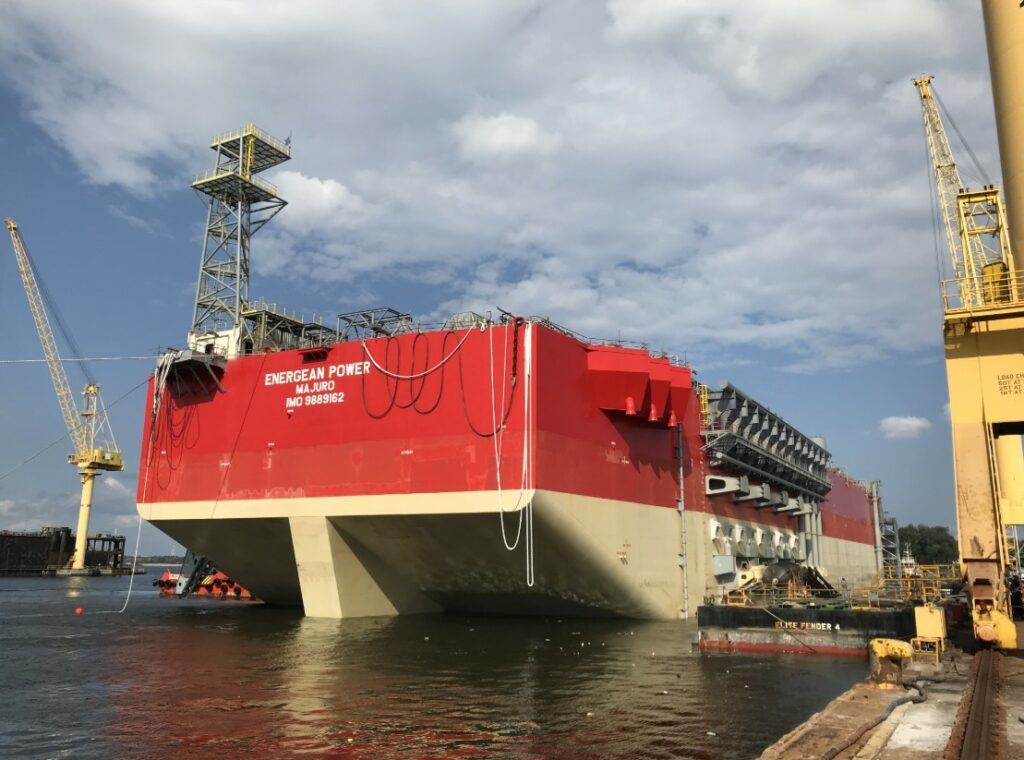