Statoil has submitted a plan for development and operation (PDO) for the Vigdis North-East development in the North Sea to the Norwegian Ministry of Petroleum and Energy. Production start is scheduled for December 2012.

“We envisage the first five fast-track developments coming on stream at the turn of the year 2012/13,” says Øystein Michelsen, Statoil’s executive vice president for Development and Production Norway. “The two plans we have submitted so far this year prove that we are on the right track regarding this part of our portfolio.”

Vigdis North-East is planned as a subsea development located 1.6 kilometres from the existing subsea installation on the Vigdis field.

The development will comprise a standard template with four wells – three producers and one water injector. Vigdis North-East will be tied back to the Snorre A field, which is located approximately seven kilometres away, via the existing infrastructure.

Produced oil and gas will be transported in a new pipeline to the existing Vigdis B template and then piped to Snorre A.

Recoverable reserves are estimated at around 33 million barrels of oil equivalent, with investments calculated at NOK 4.2 billion (current price).

Infrastructure-led discoveries help extend the life of the installations and are an important contributor to optimising potential on the Norwegian continental shelf. Snorre is one of the areas with an established infrastructure and spare processing capacity.

“We have extensive experience and expertise in the area in addition to available processing and transport capacity,” says Halfdan Knudsen, head of the fast-track portfolio. “Therefore Vigdis North-East is suited for a fast-track development with standard solutions. It will also increase the volumes sent to Snorre A.”

Vigdis North-East is one of the projects of the fast-track portfolio, which was launched in 2010. The goal is to make smaller finds profitable by halving the time from discovery to production through the utilisation of standard solutions. 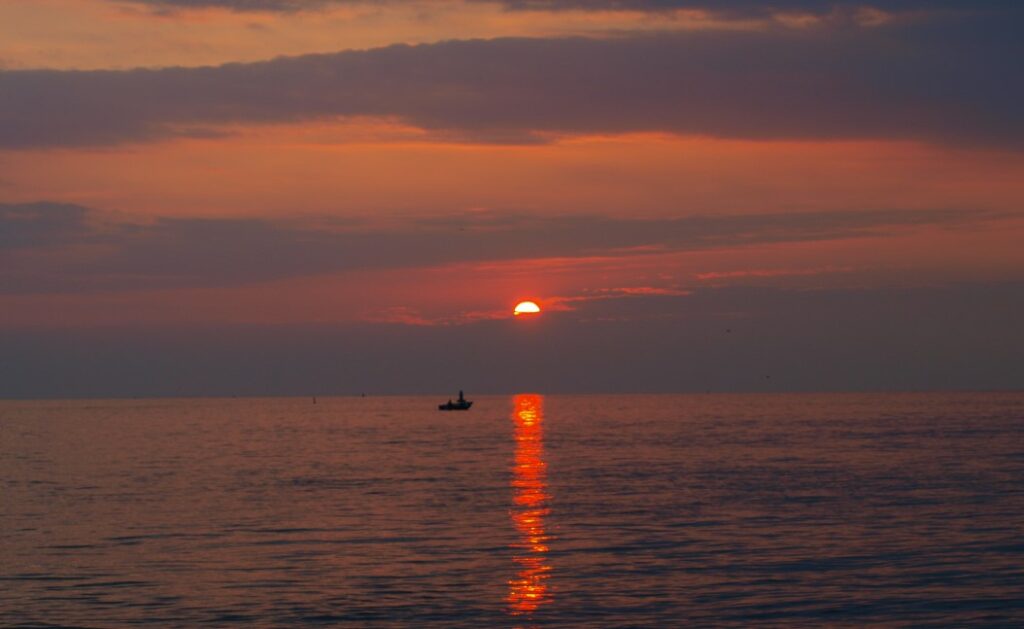