Swedish ferry company Stena Line has confirmed that the first of its new RoPax ferries currently under construction in China is planned to enter service on its Holyhead – Dublin route in early 2020, while the following two are assigned to Liverpool-Belfast.

Last year Stena announced a newbuild contract for a new generation of RoPax ferry vessels, Stena E-Flexer, with planned deliveries during 2020 and 2021. Stena ordered six new vessels from the AVIC Shipyard in China and the plan is to locate three of these ships on Stena Line´s Irish Sea routes. The other three will be chartered out to external parties by Stena Line’s sister company Stena RoRo.

“Our Irish Sea routes are strategically very important to Stena Line and our customer, with the freight market between Ireland and UK experiencing significant growth over the last five years. That’s why we have invested almost GBP 200m in our ports and vessels across the region to improve and grow our capacity,” Niclas Mårtensson, Stena Line’s CEO, commented.

The new vessel being deployed will have a capacity for 1,000 passengers, 120 cars as well as 3,100 freight lane meters delivering 4 daily sailings with an estimated crossing time of approximately 3.5 hrs.

“Freight volumes have surpassed the Celtic Tiger peaks of 2007 and we are confident that this upward trend will continue. 2017 was a record year for Stena Line in the Irish Sea where we carried over 800,000 freight units on our routes to and from the Island of Ireland. We welcome the addition of the first of our new generation RoPax vessels on Holyhead – Dublin,” Ian Davies, Stena Line Trade Director Irish Sea South, said.

Also for region Irish Sea North, the new vessels are the basis for continued growth.

Grant added that the expansion program comes on the back of Stena’s recent purchase of Superfast ships on the Belfast-Cairnryan service which enables “continued future growth” in the region. 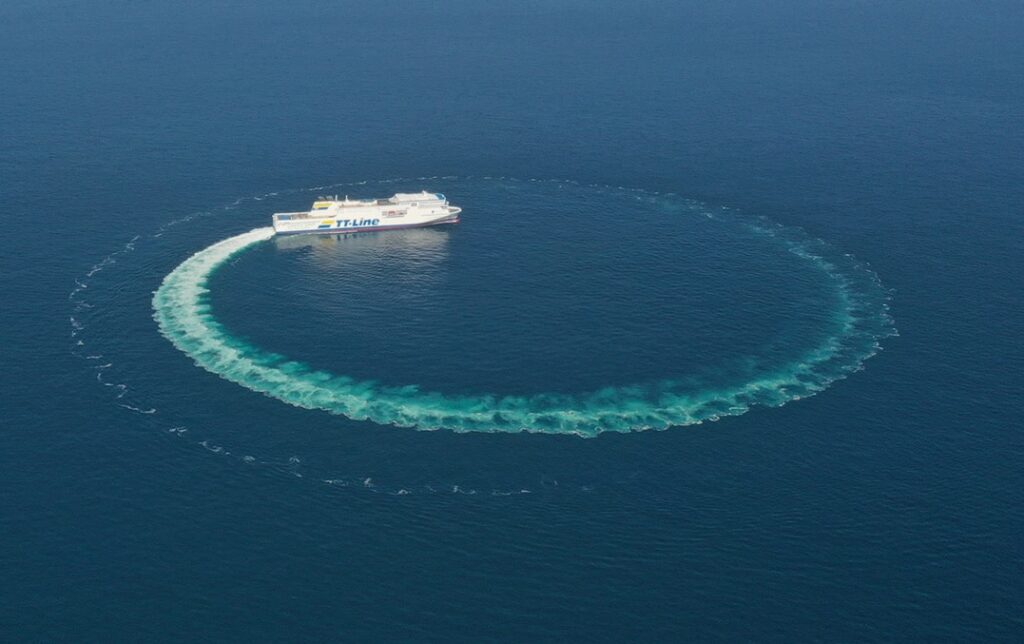