Sterling Resources Ltd. confirmed that the company received formal approval from the Romanian National Agency for Mineral Resources (NAMR) for the assignment of equity to partners and confirming the term of the offshore license.

The execution of this documentation follows the announcement made by the Company on October 27th indicating that an amicable agreement has been reached with the Government of Romania in respect of certain issues as detailed in a Notice of Dispute filed with Sterling to the State of Romania on June 20, 2011.

The Romanian Black Sea partnership holding both the Midia and Pelican blocks now comprises Sterling as operator with a 65 percent interest, PetroVentures Europe with a 20 percent interest and Gas Plus International with an interest of 15 percent. The initial exploration period for the entire license will expire in May 2014 with two additional, three year renewal terms also being available under the Concession Agreement signed in August 2007.

“We are pleased to conclude the execution of this documentation with NAMR which will permit Sterling and its partners to resume exploration and appraisal activities in the Romanian Black Sea as well as to push forward with the development of our Ana and Doina discoveries,” stated Mike Azancot, Sterling’s President and CEO. 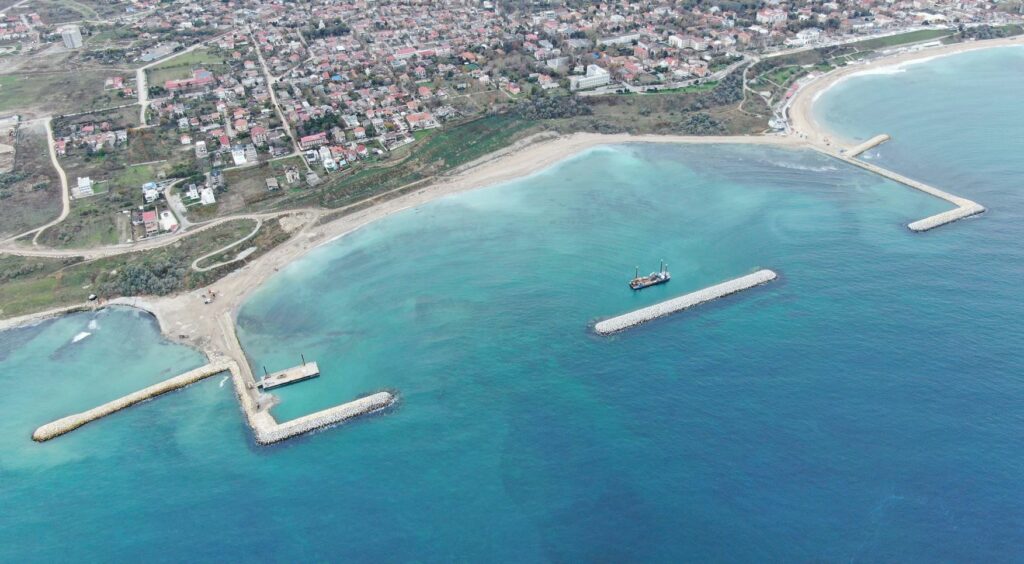