Advertisement
Back to overview
Home Fossil Energy Sterling: Cladhan slightly behind schedule, but within budget

Sterling: Cladhan slightly behind schedule, but within budget

Sterling Resources today announced that the Cladhan development in the UK North sea, is proceeding satisfactorily, slightly behind schedule but within budget.

First production from the TAQA-operated project is expected around the end of the first quarter of 2015.

According to Sterling, which owns a share in the field, development drilling is expected to resume later in April 2014. Installation of the subsea pipelines and tie-back to the host Tern platform is expected to begin over the summer of 2014 and final modifications to the Tern platform are anticipated to be completed over the period from the third quarter of 2014 into the second quarter of 2015 (finishing with the second compressor train, which is not needed for first production).

Initial field production from Cladhan is expected at the end of the first quarter 2015 to be 17,000 bbls/d (approximately 2,300 bbls/d net to Sterling at a 13.8 percent interest level)

As a result of two separate agreements with TAQA Bratani regarding Cladhan in 2012 and 2013, Sterling decreased its ownership in the field but is now fully carried through to first oil. Part of the carry costs are repayable out of production revenue and after pay-out occurs, expected during the third quarter of 2015. Sterling will hold a 13.8 percent interest in the Cladhan field.

During 2013, the UK Government approved the development plan for Cladhan. The production will be tied back to TAQA’s Tern Alpha platform which lies 17.5km northeast of the Cladhan field. 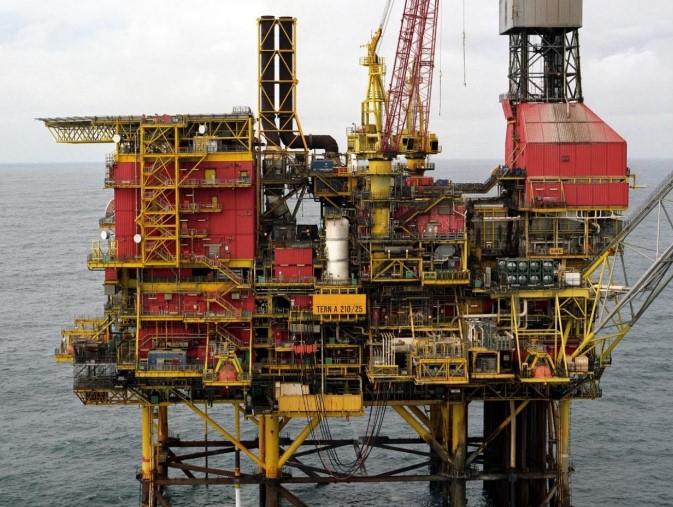