Subsea 7 has secured a contract from Independent Oil and Gas (IOG) for the Blythe and Vulcan satellites field development in the UK Southern North Sea.

The SURF contract follows the recent approval of the Phase 1 Field Development Plan by the UK Oil and Gas Authority.

It includes 35 kilometres of flowlines between the Southwark, Blythe and Elgood fields, subsea structures, an umbilical, and associated tie-ins.

IOG made progress with Subsea 7 prior to final contract award under a letter of limited commitment.

This ensured all workstreams have commenced and continued on schedule since FID in 2019 in anticipation of the FDP approval.

The 24-inch (Southwark) and 12-inch (Blythe) line pipe have been manufactured and transported to the UK.

Offshore activities should start in the second half of 2020.

IOG is 50 per cent owner and operator of three fields in the UK sector of the Southern North Sea, which collectively will form Phase 1 of IOG’s Core Development.

First gas from the development should flow in July 2021. 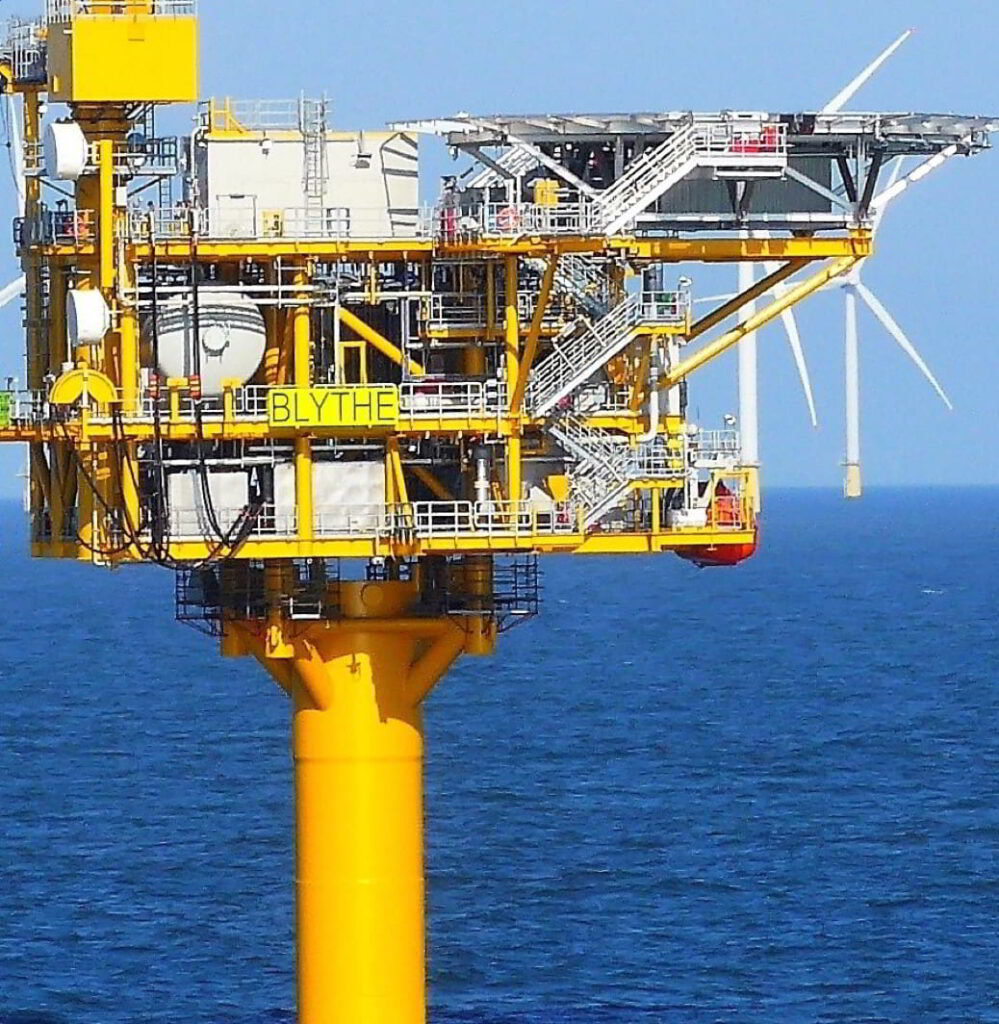