Subsea 7 S.A. announced that as part of the Company’s continued focus on capital discipline, the Board has authorised a share repurchase programme of up to US$200 million.

The share repurchase is to be carried out over the next twelve months, and the repurchased shares will be held in treasury. The Company currently has 351,793,731 shares in issue.

Shares will be repurchased in the open market on the Oslo Børs. This share repurchase programme is in accordance with the authorisation granted to the Board at the AGM on May 27, 2011. Under the Authorisation, the Company, or any direct or indirect wholly-owned subsidiary of the Company, is authorised to purchase shares subject to a) the maximum price to be paid for such shares not exceeding the average closing price for such shares on the Oslo Børs for the five most recent trading days prior to such purchase and b) the minimum price to be paid for such shares not being less than the par value (i.e. U.S. $2.00 per share) thereof, provided that such repurchases are in conformity with Article 49-2 of the Luxembourg Company Law, the Authorisation being granted for repurchases completed on or before May 26, 2016. 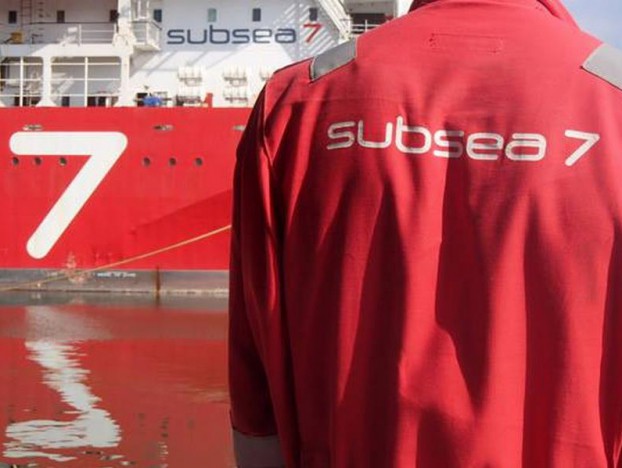