According to Wall Street Journal, people familiar with the matter said that talks between the two companies recently broke down over price.

Subsea 7 share price fell after it was downgraded by Goldman Sachs to a “sell” rating in its latest research report on the company issued on Tuesday.

However, earlier on Wednesday, the Oslo Stock Exchange suspended the listing of Subsea 7 to investigate movements in the share price after it hiked on the alleged takeover news.

Subsea 7 issued a public statement saying it is “aware of today’s press speculation and subsequent share price movement”, but also added it has a “policy not to comment on speculation or rumours”. 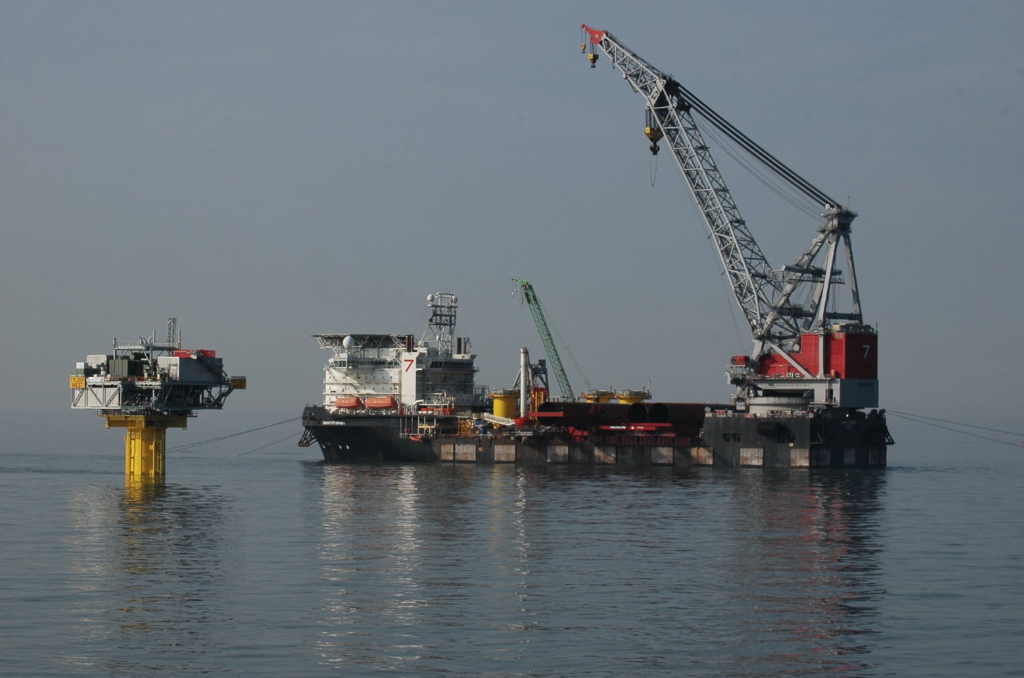