In an effort to “meet the desire” of ship owners and operators and attract more vessels, the Suez Canal Authority has decided to cut tolls for selected container ships.

According to the Suez Canal Authority, container ships coming from port of Norfolk and its northern ports heading to the Port of Kelang and its eastern ports, would be granted a reduction of 45% of the Suez Canal normal tolls.

To benefit from this circular, the companies have to submit a request before sailing through its shipping agency, the authority added.

“The ship must not call any port in between port of origin and port of destination for commercial purposes provided that ship’s operator must forward a formal declaration about that. In case of calling at in-between ports for non-commercial purposes, the authorities of these ports have to submit a certificate to the SCA, stating the reasons of calling,” Suez Canal Authority said.

In April, 2016, the Suez Canal Authority granted a reduction of 30% of the Suez Canal normal tolls for container ships coming from Port of New York and its southern ports heading to South East Asian ports, such as port of Port Kelang and its eastern ports. 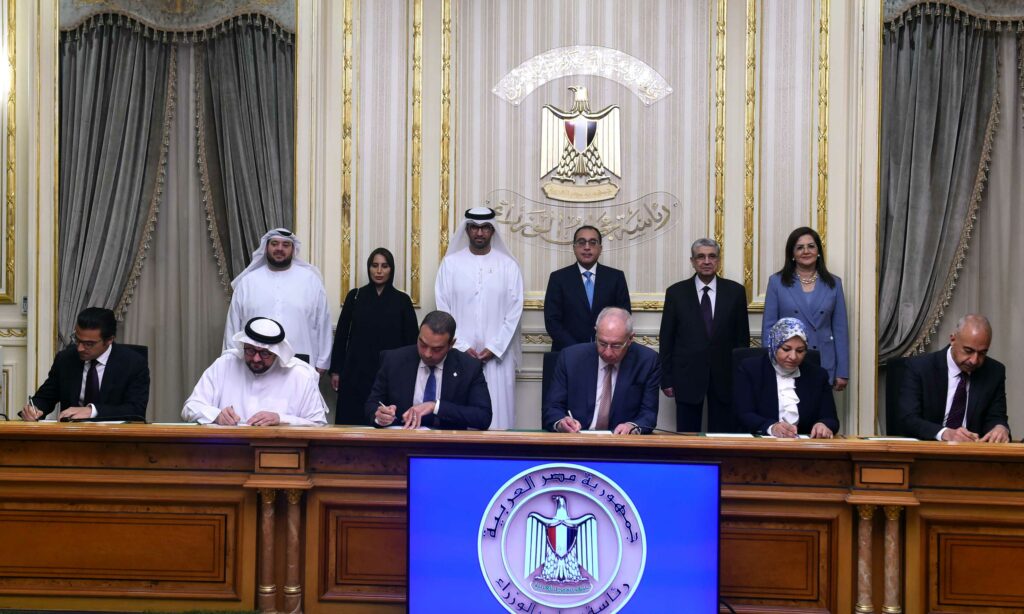