The Suez Canal Authority (SCA) plans to extend until December 31, 2017, the reduction of rates offered to containerships coming from Eastern America ports and heading to South and South-East Asian ports, GAC informed.

Specifically, boxships coming from the Port of Norfolk and its northern ports en route to the ports of Port Kelang and its eastern ports will be granted a reduction of 45%.

Containerships coming from ports south of Port of Norfolk heading to ports of Port Kelang and its eastern ports will be granted a reduction of 65%.

Additionally, vessels coming from ports south of Port of Norfolk destined for Port of Colombo and its eastern ports located just up to Port of Port Kelang will get a reduction of 55%.

Reduction of rates will be calculated only from the applicable transit tolls as per the table of dues + additional dues of extra tiers of containers, according to GAC.

The toll cuts for boxships were introduced last year in an effort to “meet the desire” of shipowners and operators and attract more vessels to the waterway. 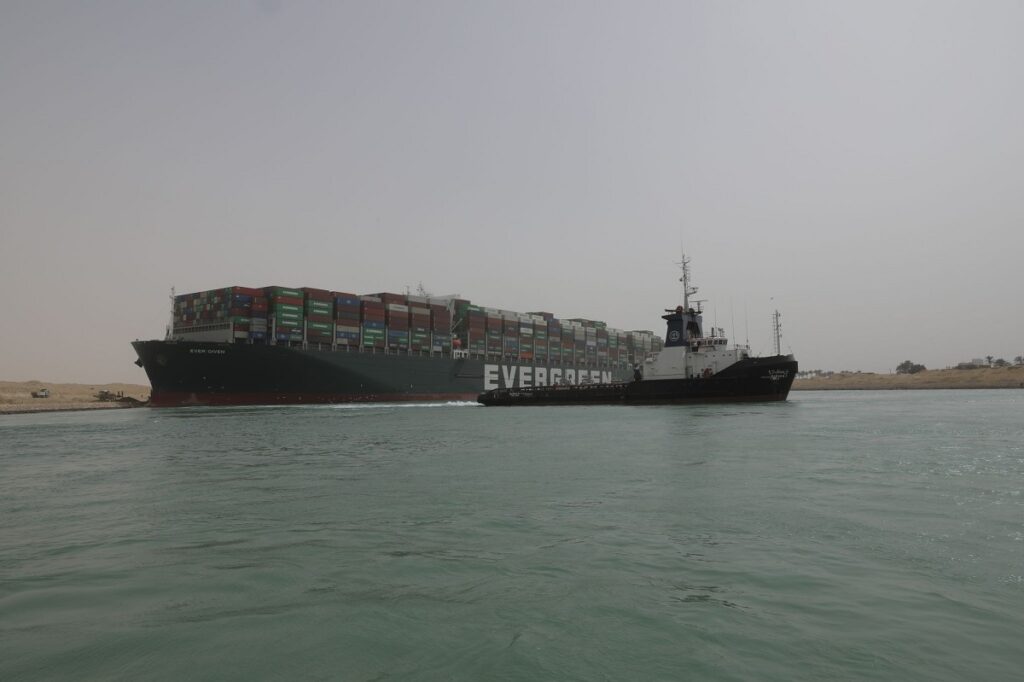